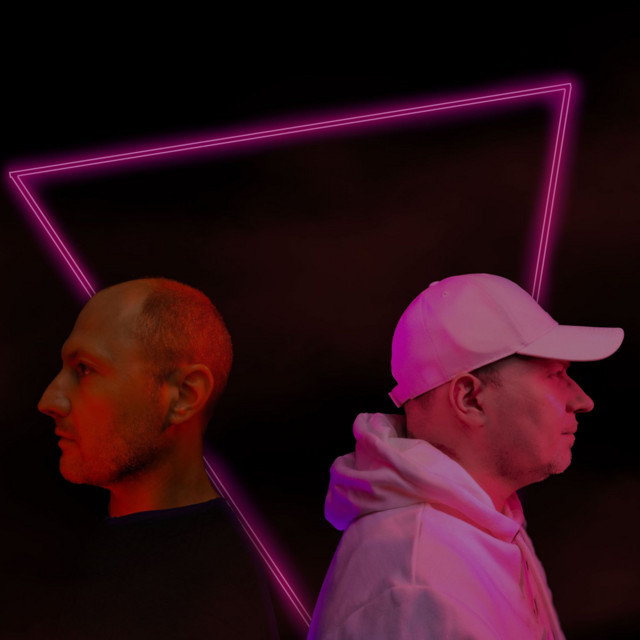 Black Domino is a rising electronic/pop music duo originating from Belgium. Forming in 2009, Black Domino is influenced by the likes of Armand Van Helden, Eric Prydz, Roger Sanchez, The Weeknd, Daft Punk and Empire Of The Sun to name a few. Their sound is versatile and unique, breaking down genre barriers and making their own genre-bending music. The Belgian duo has previously released music with world-renowned labels such as System Recordings, Airplay Records (Univeral Music), Radikal Records, and Royal Casino Records. Black Domino seeks to create music that will leave an impact on people and resonate through the dancefloors. Their distinctive sound includes a touch of pop, funk, electronic elements, and retro-analog sounds. Their music delivers eclectic sounds that will uplift people. Black Domino is a duo to keep an eye on and ears out for as they continue to leave their footprint in the music scene.