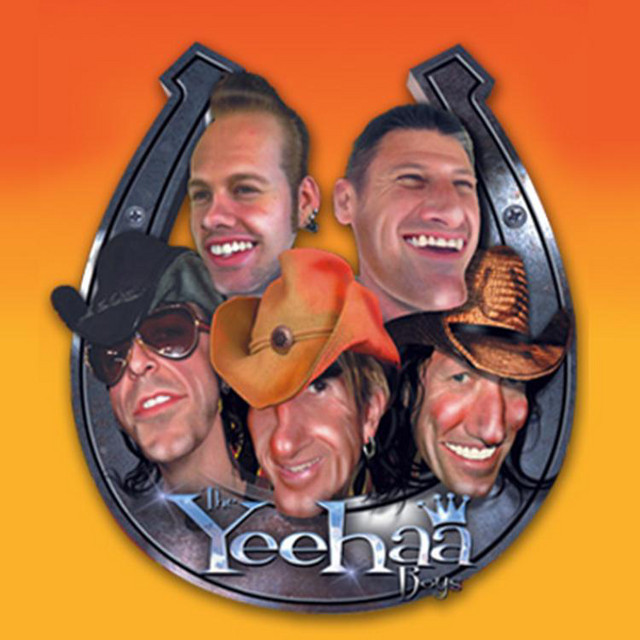 The Yeehaa Boys are one of Australia 's premier country swing bands. Collectively they have had over 9 number one singles in the ARIA Charts with all the band members being attached to multiple platinum selling albums. They have played live to millions of people around the world. If you're after a rootin' tootin' good time, round up a posse of desperadoes & come on down to where it's all happenin' with The Yeehaa Boys. ........... This is the Yeehaa Boys so get ya boots on and lets get ta rockin the night away !!!