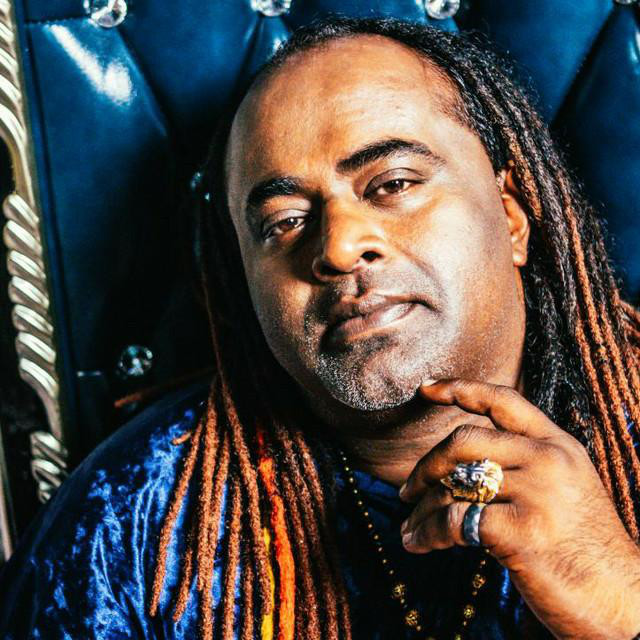 Sasi The Don, an award-winning artist and producer from Malaysia, has released 5 albums to date and is currently working on his new album titled “Timeless”. He has been performing and recording albums as a mainstream artiste since the year 2000. Known to many, as the Reggae Ambassador of Asia, Sasi The Don was the first Reggae Artiste from Asia to be given that title by the International NGO for Reggae Music and Creators known as “Reggae Ambassadors Worldwide” in 2002. Sasi The Don has sold more than 100,000 copies of his albums. He is the first Solo Malaysian Tamil artiste to break mainstream performing Original Tamil songs to non-Tamil audience. He is popular for his music works, especially in his collaborations with Regional and International Acts. To date Sasi The Don holds the record for most number of songs through collaborations in his career. He has a great mix of Chart Busting hits created with some of the finest names in the music business. These artistes with whom he has collaborated with include Amy Search, Zainal Abidin, Anita Sarawak, Apache Indian (International), Dr.Alban (International), Maxi Priest (International), Jaclyn Victor, Amy Mastura, Ning Baizura and Namewee. He has won and has been nominated for multiple music awards in the region,