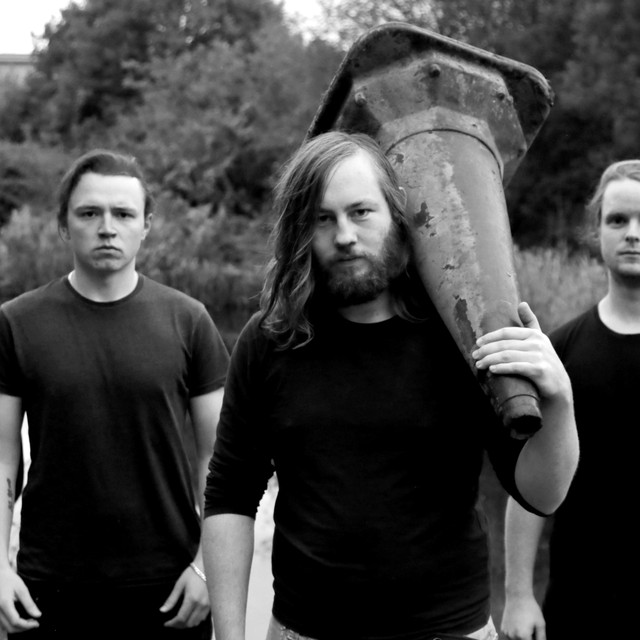 Megacone are a 6 piece instrumental band from Wicklow/Westmeath, Ireland. The band are best known for their triple lead guitars and energetic live show, Megacone combine strong, memorable melodies with addictive grooves and ambient soundscapes. This has earned them a loyal fanbase and escalated them from 5 ambitious music students into professional entertainers capable of enthralling a festival crowd of thousands. The band signed a record deal with Dimestore Records in late 2015 and promptly released

'Absolute Magnitude EP' to a sell out crowd in Whelan's, Dublin. The EP was critically acclaimed and landed the band a full page spread in Prog Magazine (UK). This was followed up by a headline tour of Ireland and appearances at major festivals including Electric Picnic, Vantastival, Barn Dance, Bare in the Woods and a headline slot at Knockanstockan. Megacone embarked on their first UK tour in March 2017 with dates in Liverpool, London, Nottingham, Sheffield, Brighton,Manchester , Plymouth, Folkstone, Holyhead, Pentre and Bangor. 'Jewels of the emerald isle prog scene' - Prog Magazine, April 2016