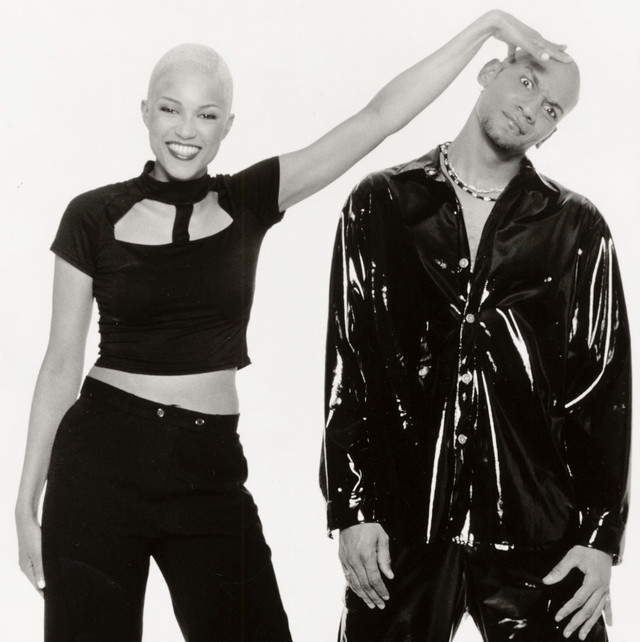 European dance-pop phenoms T-Spoon were founded in 1993 by Dutch producer Prince Peration (born Remy de Groot); although the original idea behind the group was to spotlight a different vocal presence on each release, their debut single "No Time to Waste" was such a major hit across the continent that featured rapper Shamrock remained a staple of the line-up for five years. A series of Dutch Top Ten hits including "Take Me 2 the Limit," "Where R U Now" and "Mercedes Benz" followed, and in October 1994 T-Spoon released their debut album Joy, Life and Pain. Lexicon of Melody followed two years later, and in 1997 the group scored their biggest hit to date with "Sex on the Beach." Shamrock left T-Spoon in 1998, and was replaced by U.S.-born rapper Greg Dillard, who was featured alongside vocalist Linda Estelle on the group's self-titled 1999 American debut. ~ Jason Ankeny, Rovi