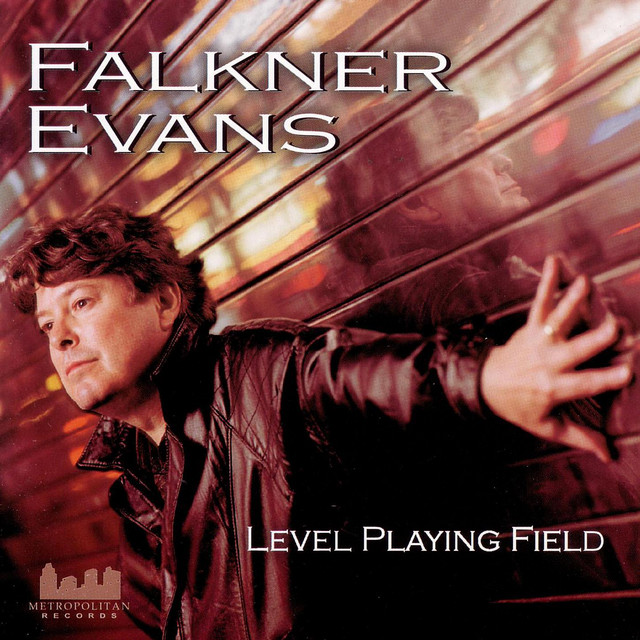 Pianist Falkner Evans hails from Oklahoma, where he was inspired to become a musician when hearing a Beatles record as a child. His first instrument was the drums, which he began playing in fifth grade; the next year, he started a group, the Mustangs, that reached its peak when it opened a show for Conway Twitty. In the tenth grade, Evans took up the piano and formed another group, the Spring River Band, to play rock in the vein of Bob Dylan and the Band. Following high school, Evans joined the local band Friends in Tulsa, OK, before starting his own professional group, the Edge Band, which later changed its name to Essence and developed into a jazz ensemble. In the early '80s, Evans accepted an invitation to join Asleep at the Wheel and spent four years with the group, appearing on their album Asleep at the Wheel. In 1985, he left the band and moved to New York, where he worked in clubs as a jazz pianist. He formed the Falkner Evans Trio with Cecil McBee on bass and Matt Wilson on drums, and in May 2000, they recorded the album Level Playing Field, released by Metropolitan Records in July 2002. Their second album, Climbing the Gates, was recorded in September 2002 and released in 2006 by CAP Records. ~ William Ruhlmann, Rovi