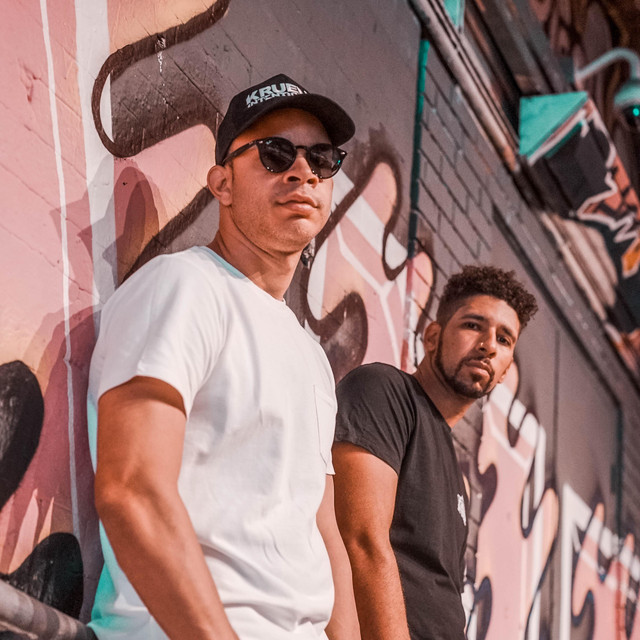 Kruel Intentions are a DJ/Producer duo from London, UK. Artists in their own right the duo combine to deliver weaves of deep tech and crowd-pleasing vocal house. The pair have amassed a loyal following of both their music and performances, from their early days as successful promoters to today where they deliver stand out sets to some of the biggest stages the UK and beyond has to offer. The duo has played at London institutions such as ‘Ministry of Sound' and 'Brixton academy’, to the more intimate and selective venues such as ‘E1 Spaces' and Brick Lane's infamous ’93 Feet East’. The pair are also no strangers to the festival stage with appearances at ‘Arcadia’, ‘Abode in the Park’, ‘We Are FSTVL’, ‘Moondance’, and main staging the coveted ‘South West Four Festival ’ for the past 5 years alongside the likes of MK / Gorgon City / Sonny Fodera Outside of the UK, they have been spreading themselves even further afield to play some of Europe’s hottest summer locations, from Ibiza’s ‘es paradise’ and ‘Ocean Beach’ to the Marbella super-club Mirage for the ‘Kinky Malinki’ brand and the popular Lovejuice pool parties at Sisu. ‘Kruel Intentions’ have had a number of successful releases on New State music and seen support from David Guetta, Sister Bliss,DJ S.K.T, Joel Corry & more plus features on Spotify’s All Night Dance Party & New Dance Revolution Discography DaydreamsLove ZoneNGFMI Don't Wanna Know (Kruel Intentions Remix)Just Don't LoveIf I Don't Have You