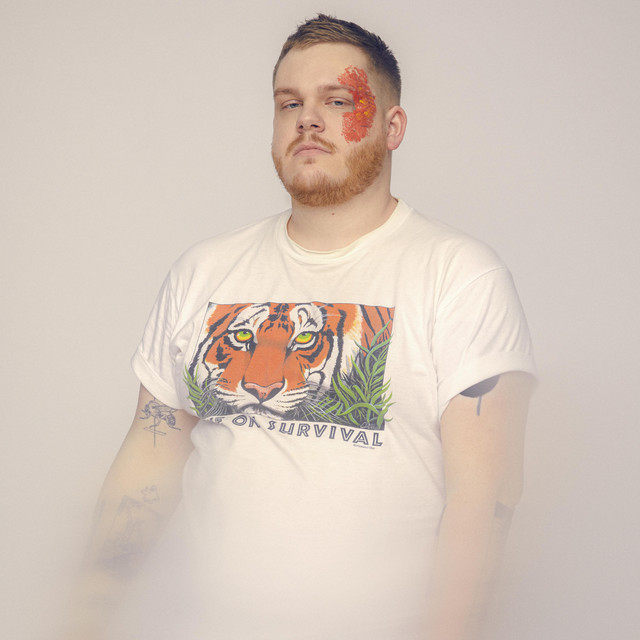 Güttinger is producer and songwriter Sam Kittinger. Güttinger first started making music in 2009, experimenting in GarageBand while attending the Maryland Institute College of Art for graphic design. Güttinger self-released his debut album Güttinger in 2017, a collection of synthpop that he had been tinkering with for 3 years. Starting as a hobby outside his 9-to-5, Sam decided to seriously pursue an education in music production in 2017. He spent a year at Berklee College of Music's campus in Valencia, Spain honing his craft in their Music Production grad program. That year abroad culminated in The Magician: A 5-track conceptual EP and web experience released in the fall of 2018. The tracks on The Magician pushed Güttinger's compositions into more experimental territory and told a story of creation, hubris and destruction. Güttinger would later release two singles, Bottleneck and Under Cover in 2018 and 2019, both featuring warped soundscapes and bright vocal melodies. His remix for Boston songstress Naomi Westwater, Fears (Güttinger Edit), was released on Halloween 2019, turning the catchy pop anthem into a dramatic witch-house track. Güttinger has since been working on his second full-length EP, expected in mid-2021.