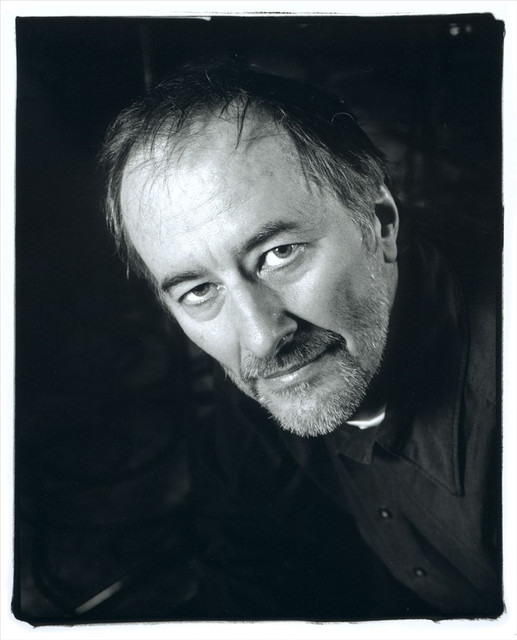 To most people, Kjell Höglund may be known mainly for his slightly funny hits "En Stor Stark" and "Jag Hör Hur Dom Ligger Med Varandra På Våningen Ovanför," but since his debut in 1971, he has nurtured a highly personal style with few, if any, other practitioners. Mixing elements of classic poetry, myths, rock & roll, and the most melodramatic parts of folk music and country, his lyrics and music constantly balance between poetry and the pathetic. Naturally he rarely draws big audiences, but he did have a few hits in the '80s. And without being close to famous in the '90s, his credibility had risen with a new generation and he played at a number of rock festivals and experimented with modern styles. Kjell Höglund was born in 1945 in Östersund in northern Sweden. During his teens he played in a band influenced by instrumental groups like the Shadows, but after his military service, he moved south to Stockholm. While studying at the university, he tried to get a record company interested in his songs, but when this failed he finally financed the release of Undran himself, taking help from friends to record it. To make it cheaper, the album lacked hard cover and the sound quality was rather poor. The second album, Blomstertid, was recorded and released in a similar way. The rockier Häxprocess from 1973 established Höglund in some alternative circles, with the 15-minute-long epic title track becoming a minor hit, and when all records were sold, he formed the label Alternativ together with Janne Hansson to be able to re-release the album. Höglund was to release albums on his own label for the rest of the century, but already the next year he recorded the LP that is by many seen as his artistic peak, although it did not sell much at the time: Baskervilles Hund. Throughout the second half of the '70s and the early '80s, Höglund released a big number of records, among them the political Hjärtat Sitter Till Vänster, while constantly moving and earning his living by taking short-term jobs. On Tidens tecken and Hemlig Kärlek, Höglund started to experiment with electronic instruments, and the partial success of these albums finally made it possible for him to live on his music. Earlier he had often avoided touring, but in 1986 he set out on a long tour that was planned to end with the release of the next album in 1989. But when "En Stor Stark" from Ormens År became Höglund's first major hit, the tour continued for a couple of more years. This success led to the re-recording of some of his older hits, later included on Höglund Forever, and also made Höglund known to a wider audience. In the early '90s, Höglund concentrated more on writing fiction than music, having his first novel, Magnum Opus, released in 1991. A few quiet years were followed in 1995 by Incognito. On this album, Höglund, with help from Tommy Lydell, created a modern, dirty, and electronic sound, and the album favored well with the critics. To some extent this helped to wash away some of the novelty stamp Höglund had had for a long time. In the late '90s he played at a number of rock festivals and released Kryptonit. ~ Lars Lovén, Rovi