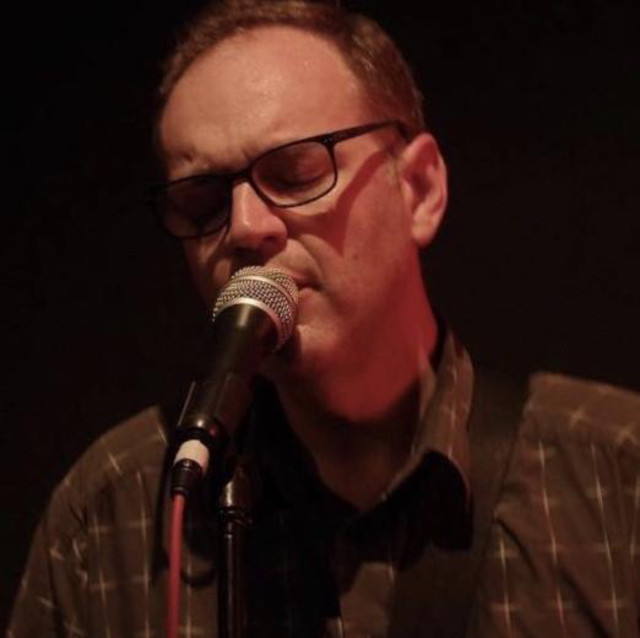 UK-based, Oklahoma-bred American-Rock combo. Signed to London-based indie label Fretsore Records, Bob Collum and the Welfare Mothers have featured on NTS, Soho Radio, Meridian FM, Cambridge 105, Alternate Roots and CMR Nashville. Their 2020 singles "This Heart Will Self Destruct" and "From Birmingham" are an early taste of the upcoming album, due out in early 2021. Collum, an esteemed songwriter and established touring act, has shared stages with the likes of Ron Sexsmith, John Hiatt, Andrew Bird and Robert Earle Keen and performed at South by Southwest, Maverick Festival and Cambridge Folk Festival. His musical output has been described as "The kind of lyrical twists that endear so many while playing it straight." (Q Magazine) and "Heavy on hooks and steel guitar." (Uncut).