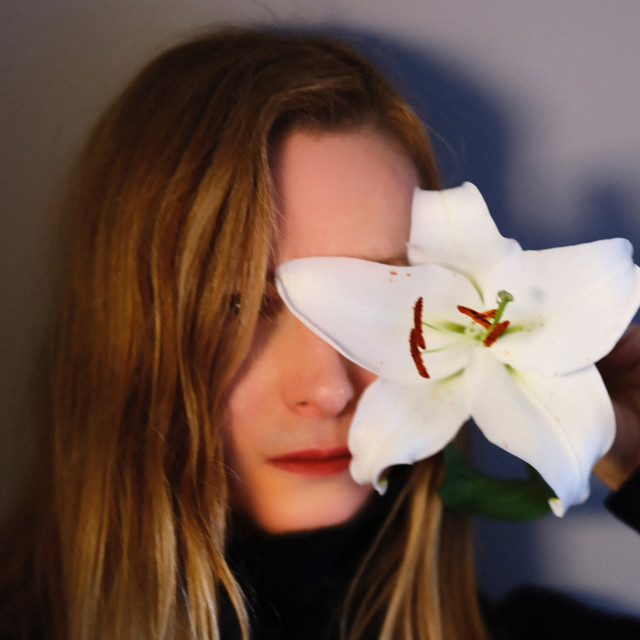 Dot Allison returns with Heart-Shaped Scars, her most realised and illuminating album – and there have been several significant predecessors to compare it to. Since her debut solo album Afterglow in 1999, Allison has strived to, keep the listener on a journey – and herself too. She revolts against what she has done before, to evolve and not just occupy the same space.

That journey has taken her from Afterglow’s broad church (trip-hop, Tim Buckley-esque ballads, dance tracks, chilled psychedelia) to the sultry synth-pop of We Are Science (2002), the lush, baroque Exaltation Of Larks (2007) and the eclectic, rootsy drama of Room 7½ (2009). The range of guest stars on Allison’s records is equally broad: where else would you find a cast list that includes Kevin Shields, Hal David, Paul Weller, Pete Doherty and Darren Emerson. Likewise, Allison’s own guest roles with the likes of Massive Attack, Scott Walker, Slam, Philip Shepard, The Babyshambles & Pete Doherty, underlining the huge respect her peers hold her in. Nature itself gets a credit on Heart-Shaped Scars, namely field recordings of birdsong, rivers and also the ambience of the sea from the Hebridean Islands. Allison, who lives in Edinburgh, has a cottage there; it’s also the location for regular gatherings amongst folk musician pals (Sarah Campbell and Amy Bowman included), “sharing ideas and passing instruments between us all, amongst friends and the island community,” says Allison.