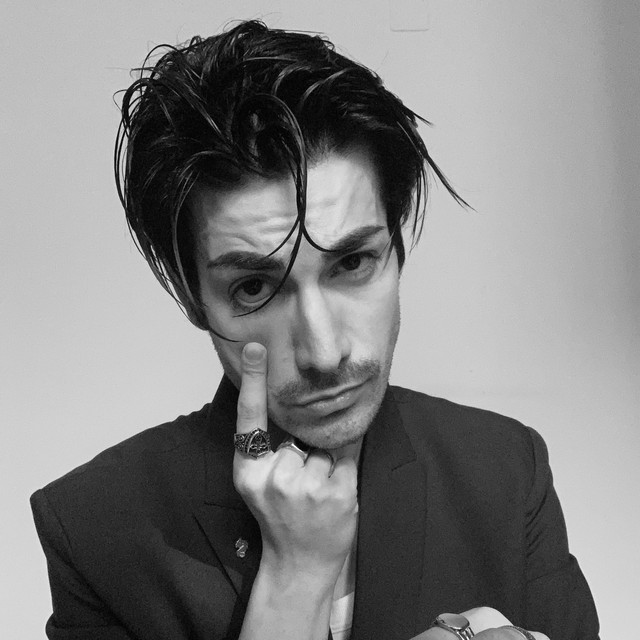 Francesco Curci is an italian songwriter. He started to sing when he was a child and then to study the piano and to write the first songs. He debuts on 2013 with "Capirai" that wins the "Best radiofonic song award" at Piombino Festival. The song reachs for four weeks the top ten of the "Absolute Beginners Radio Airplay Chart", the most played songs radio chart of new italian artists. He publishes then his first novel "La vita tra le dita" and wins an international literature award with the story "Volare". Since 2018 he is in the roster of italian record label Show in Action, based in Genoa, with whom he released the singles "Non lasciarmi", that reached thousands of streams on Spotify, "Il sorriso di una sposa" with whom he turned Italy for a lucky instore tour and "Sognatori" with the rapper Effeemme, the whom official videoclip reached over than 50.000 views on Youtube.