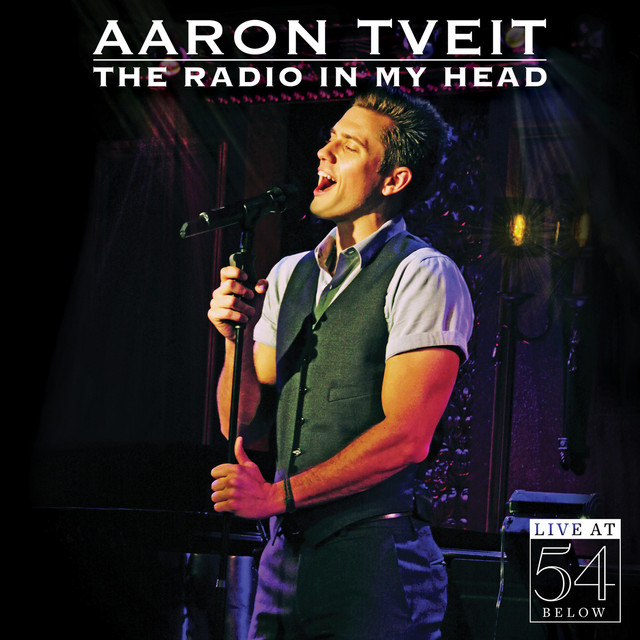 Singer and stage, television, and film actor Aaron Tveit was born October 21, 1983 in Middletown, New York. Active in theater and sports in high school, he studied musical theater at Ithaca College, leaving after two years to join the national tour of the musical Rent. His career blossomed from there, and he appeared on-stage, on Broadway and off, in productions of Hairspray, The Three Musketeers, Wicked, Next to Normal, and Catch Me If You Can, among others. He appeared in the films Ghost Town, Howl, Girl Walks into a Bar, Premium Rush, Les Misérables, A Dream of Flying, Undrafted, and Big Sky while appearing on television in a host of shows, including roles, some recurring, on Gossip Girl, Ugly Betty, Law & Order: Special Victims Unit, Body of Proof, The Good Wife, and Graceland, among others. A debut album, The Radio in My Head, a live recording of songs performed at New York City's 54 Below, many of them from musicals Tveit had appeared in, was released by Broadway Records in the fall of 2013. ~ Steve Leggett, Rovi