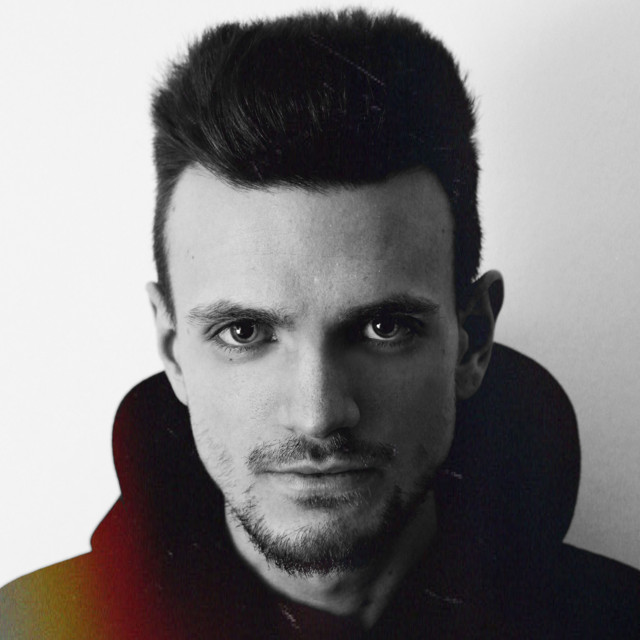 Yvvan Back aka Ivan Melega is a Dj/Producer born and based in Padua, Italy. He started his career as a DJ in 2016. First he started playing at his hometown and as time passed he has released records with important labels. The young Italian DJ/producer, Yvvan Back mainly drew attention to himself in the past times with his House and Funky House songs. His tracks reached success at well-known labels such as: HouseU, There Was Jack, Sosumi or the EDX marked Enormous Tunes. His remixes reached more than million streams on Spotify, and his individual tracks are played by world stars like: Nora En Pure, EDX, MK and Diplo. His music is influenced by House classic vibes latin vibes, Tech and Funky House sounds and all that groovin' & steady melodies.