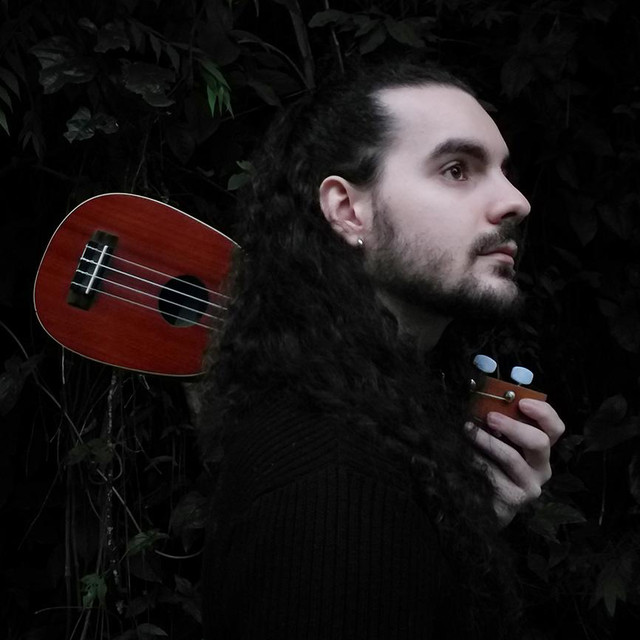 Born in São Paulo - Brazil, Paolo Vallinari ponders about the world since he was a very young child. His thoughts have always hovered over social and political issues, such as humanity's lack of love and care with nature and with those mistreated by society, whether due to their race, sexuality, appearence, financial status or lifestyle. ​At about 8 years old, he adopted vegetarianism and began writing short fantasy stories, as well as some poems for his childhood loves. After years on hiatus, in 2011 he writen a poem titled "Tempo Parado" (Stopped Time), inspired by the rain falling at his garden, returning to transpose his thoughts about life and the world into paper, whether through songs, poems, texts, sonnets or quotations. ​As expected, political, environmental and social issues are usually addressed in his songs. At the same time, he also writes a lot about love, often using his own life experience as inspiration and basis to produce his work. ​In 2012, he joined Anhembi Morumbi University to improve his knowledge in phonographical and music production. Teaming up with his old college fellows, in 2018 he recorded his first single, Passarinho, made in memory to his late dad after he passed away on May 2012. The song was then released in 2019 on the date Father's Day is celebrated in Brazil (11th August) being well received by critics. Exactly two months later, it's music video was released, thus launching the young artist to his promising musical journey.