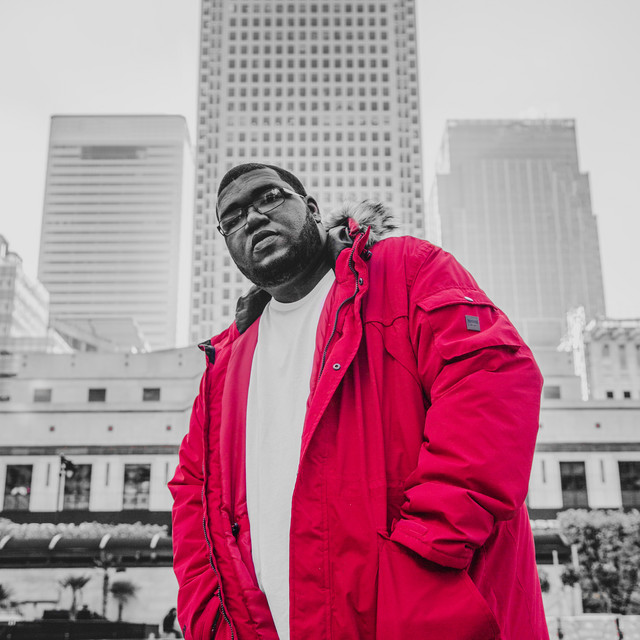 Orlando Turner, better known as Big O, is an American hip hop record producer, recording and mixing engineer & DJ representing the UK. He began to make beats at the age of 13 & has been creating music ever since. At a very young age, Big O has always been a traveler. From moving back & forth to Atlanta, GA from Birmingham, AL at a young age, to then moving to Orlando, FL to attend college at Full Sail University. He decided to move to Miami, FL to work in live audio. Being the ambitious man that he is, he made his way to The Bay Area by getting promoted in his audio job to continue working in live audio until he moved to Los Angeles. While in L.A. he worked on an independent film for the first time titled "Love, Art & Celibacy." In late 2013, he decided to move to Osnabrueck, Germany for a year. He now resides in London, UK & he continues to further his music career. In 2017, he collaborated with Queens, NY rapper L.O.U. to release “The South Side of Things.” In the same year, he released his debut instrumental album “Between Memories and Choices” as well as an EP called “The Light of Day.” In addition, he has secured coverage on Sphere of Hip Hop, Earmilk, The Word is Bond, Above Average Hip Hop & more. Big O has a smooth, soulful & experimental production style that relies on various samples, original keys & synths. He has worked with artists such as L.O.U., P-Rawb, Skyzoo, Bizarre Ride & Dankery Harv of Frank N Dank to name a few.