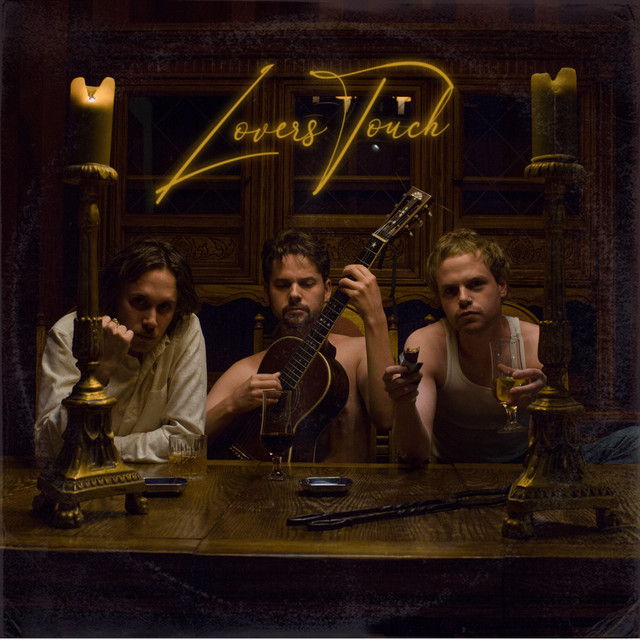 “Lovers Touch is a band with one hand in the past and one reaching to the future. Making music that feels like warm summer nights and cold beer, the band goes for broke in every way possible, trotting out pulsating synthesizers, playful rhythm guitar and drum machine loops that could out-leotard Van Halen any day of the week.” - River and Sky Fest Originally from a small island on the west coast, Lovers Touch home town has been Toronto since 2016.

Kim Hughes writes: “When your singer’s real-life dad and mom are Can-rock royalty, pursuing a retro rock sound seems less like a calculated career move than the inevitable outcome of a lifetime spent knee-deep in stacks of albums alongside your two childhood besties back home in sleepy Salt Spring Island, B.C. where music is the obvious alternative to watching trees grow…” They bring a respect for classic 70’s - 90’s musicianship to their own songs and as a result their sets are a mixture of finely crafted songs, soulful melodies, and plain fun. They are members of various musical collectives, and part of the DIY scene in Toronto. They perform primarily in Ontario & Quebec, with one national tour behind them. The group has two EP’s and multiple singles released independently. Band Members: Shane Hooper: singer/ guitar, Dexter Nash: guitar,