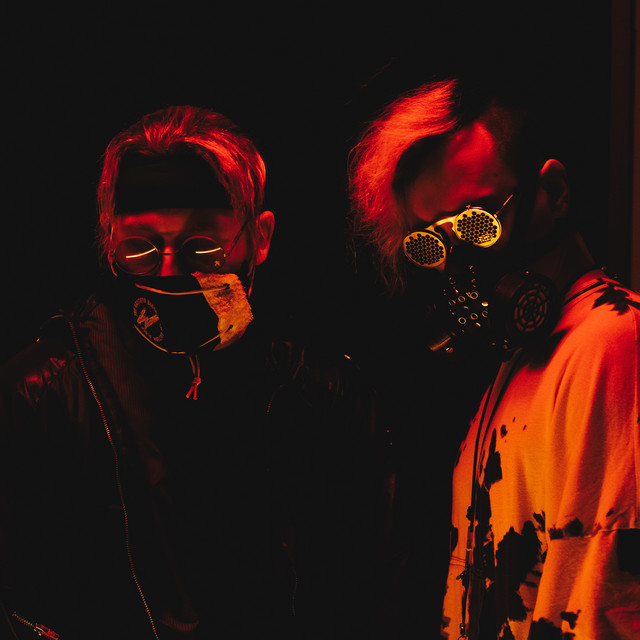 WATEVA is an Electronic duo hailing from Tallinn, Estonia. Hugo Martin Maasikas and Kris Evan Säde have joined creative forces to introduce a fresh blend of bass driven dance floor fillers.   Hugo had his earlier success with his project CARTOON during 2014 - 2017. Their hit singles, “Why We Lose” & “On & On” gained worldwide recognition and charted at the top of the Spotify Viral Charts. Unfortunately the band broke up in Mid 2017 because of creative differences.   Kris had his music recognized at an early age, signing his first record deal when only 13-years-old. The two finally met in 2016, both tired of Drum & Bass and eager to experiment with something raw and different, they started a new House project called WATEVA, which represents their freedom to make something weird and unique — an output to create "whatever" comes to their minds.   Their debut single “My Love 2 U” was released on Selected in January 2018. It climbed the Spotify Viral Charts in the United States, UK, Switzerland, Germany, Australia, New Zealand, Netherlands etc. Since then they have been releasing music through Armada Music, Big Beat Records, Selected., Future House Music & NCS.  .... ¯\_(ツ)_/¯