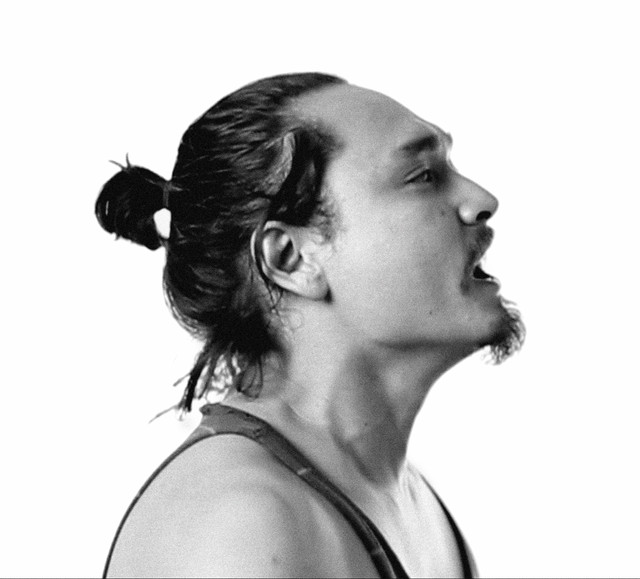 Rapper, multi-instrumentalist and producer, Joel Ma is recognised as a unique voice in the Australian music scene.

In 2002 he founded seminal alt-rap group TZU, who built a solid reputation around their electric live performances and inventiveness in the studio across four albums, Position Correction (2004), Smiling At Strangers (2005) Computer Love (2008) and Millions of Moments (2012). Along the way they picked up nominations for the Australian Music Prize, J Award and APRA Award.