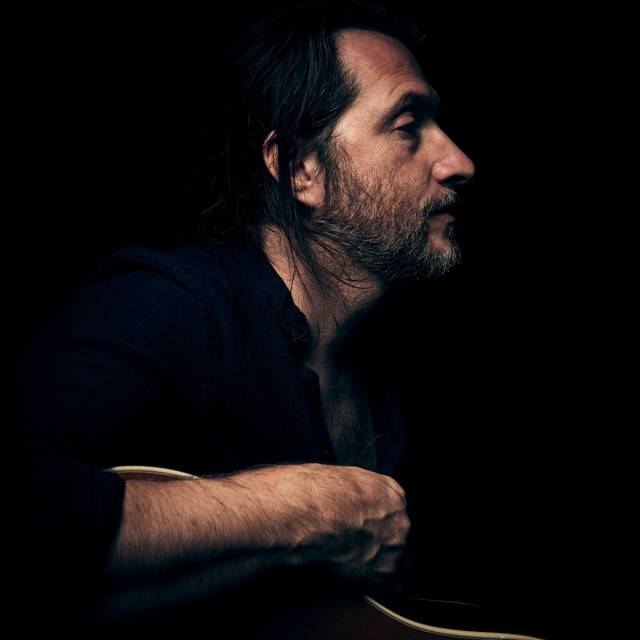 “One day I’ll know as I am known,” Matthew Perryman Jones sings in “Happy”, the opening track of his fantastic new album, The Waking Hours. The line is both a hopeful prayer and a knowing promise that tugs at the heartstrings of the song cycle: the idea of letting control go and giving ourselves over to the transformative power of love and life. To create the energy and aliveness of The Waking Hours, Jones traveled the country to write in various locations, to find his 'Genius Loci', Latin for Spirit of Place. "I wanted to see how the 'spirit of place' would inform the creative process, so I decided to hit the road and see if the muse would be up for an adventure -- to see where the 'spirit' would lead and not plan much on where I would go," says Jones of the journey. The adventure started at a quiet house in Carbondale, IL and a cabin in an artist commune in Sophia, NC to an abandoned missionary college in Tehuacana, TX with the occasional owl flying across the room. “After I got home to Nashville I went back into my studio, shut the door and the songs flowed free and started to finish.” Produced by Josh Kaler (Butch Walker, Frances Cone) and Owen Biddle (The Roots), The Waking Hours became the wake up call to come back to what is central in ones own life and live out of that. “To be in love is not being smitten with another human but simply being in a state of love—to be awake—and living out of that place, whether alone or with someone,” says Matthew. <br>