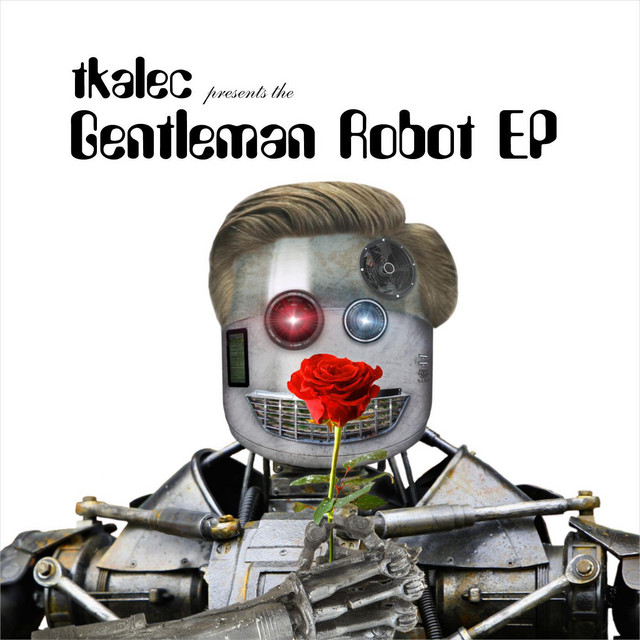 tkalec –however you want to pronouce it- is a mixture of existentialist hippie minnesänger and doomsday poet. He started making music when he was 6 years old and spent his musical youth and adolescence somewhere between rock, metal, jazz, classic and drum’n’bass. He played with various metal and jazz bands before enjoying some minor success with the quasi-Balkan polka-punk quintet Roy De Roy; he wrote for orchestra (even an entire opera) without it ever leading somewhere, produces techno when he feels like it and nowadays principally follows his own musical instinct as a modern minstrel on the street corners and small stages of this world. His music rather transcends genre as it ranges somewhere between psychedelic folk with bits of acoustic funk, elegiac parts of almost classical finesse and complexity, almost metal-like high speed passages and the occasional sprinkle of country, jazz and whatnot, entwined with a constant flow of rhythmic inspiration derived from modern electronic music. It’s a mess really, but a rather progressive one. The lyrics of the songs tend to reflect this diversity, as they range from black humorous satire to social criticism, from personal emotional experiences to almost impressionistic pictures, and thus form a strange bouquet of absurdity and mythology, meaning and death, criticism and comedy; spiced with questions and dry of answers.