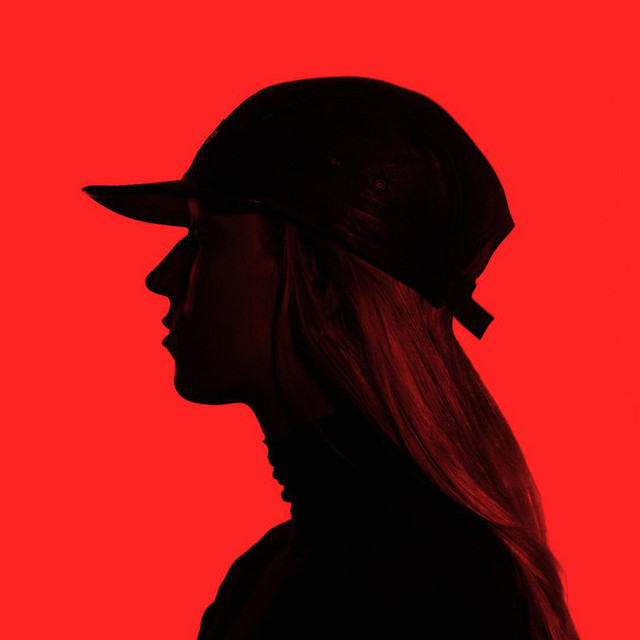 Flava D is one of the British dance music scene's most versatile producers and DJs, effortlessly switching between styles such as grime, bassline house, U.K. garage, and R&amp;B. She grew up listening to pirate radio and began producing music as a teenager, and she first gained recognition as a grime producer around the beginning of the 2010s, working with MCs such as Wiley, Ghetts Maxsta, and others. Eventually she began digitally releasing original U.K. garage tracks, as well as remixes of hits by SWV, Aaliyah, and Disclosure. Her first official single was "Hold On/Home" a garage record released by Butterz, the label run by Elijah &amp; Skilliam that had previously been known for releasing grime. This was followed by "On My Mind," a 2014 collaboration with Royal-T, as well as additional tracks on Local Action and Formula Records. In 2015, she began collaborating with DJ Q and Royal-T under the name TQD, debuting with the Day and Night single on Butterz. She continued releasing free digital EPs and albums, including the 2015 full-length More Love. Rhythm &amp; Gash and the mix CD Fabriclive.88 were released in 2016. Her latest collaboration as TQD was UKG featuring additional production from Swindle &amp; Skilliam ~ Paul Simpson, Rovi