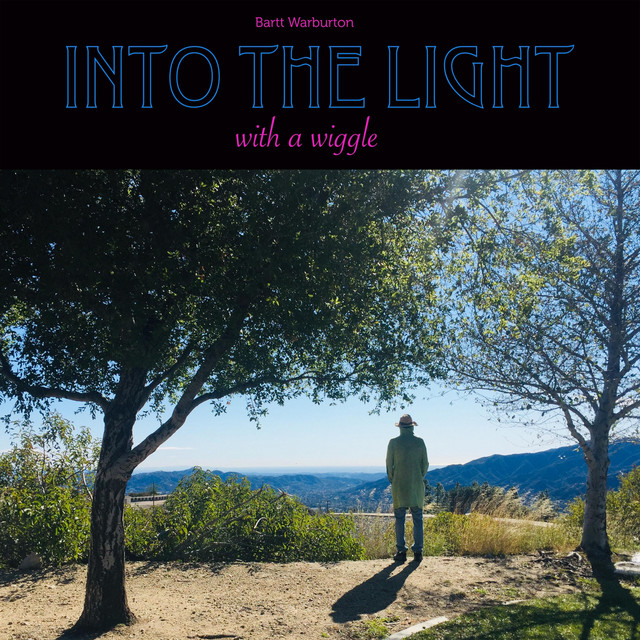 Ukulele Bartt Warburton has performed worldwide across Australia, New Zealand, England, Italy, The Netherlands, Spain, Greece, America, and lots of other places. His romantic and quirky songs, from “Pluck You” to “Do You Know Where I’d Like to Kiss You?” appear on his five studio albums, and in videos that have garnered millions of views. Known for his revved-up renditions of Classical Mozart and Beethoven sonatas, Bartt’s live show is packed with fancy fingers and mirth. As a music educator, Bartt was named “Teacher of the Year” in the 40,000-teacher Los Angeles Unified School District, the second-largest school district in the world. His workshops are acclaimed as being “as much fun as you can have with four strings,” and Bartt devotes much of his time training public school teachers how to play and teach music to their students. He’s been profiled on American television and in newspapers, and the Los Angeles Times calls him a “modern-day master.” Bartt has written three ukulele instructional books, and his full-length instructional courses are available worldwide and on his website, Bartt.net. His signature ukulele, the Mahalo Starter Pack, is the world’s best-selling uke, as certified by Amazon.com. Check him out at Bartt.net right now!