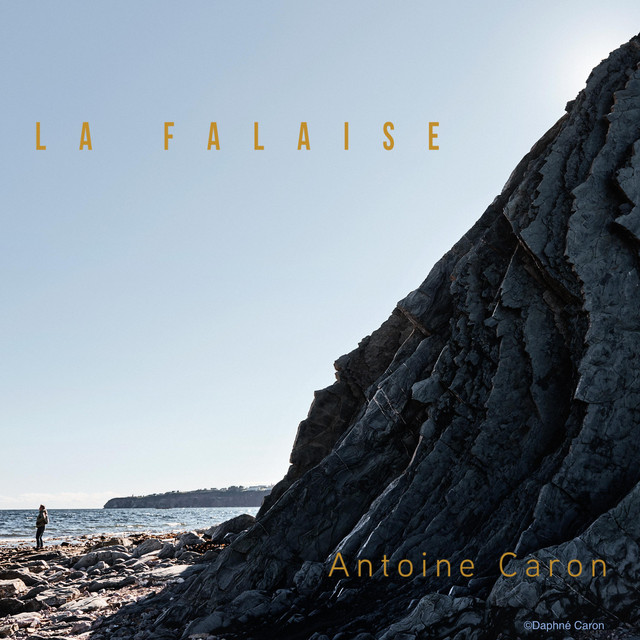 ANTOINE WILLIAM CARON, a biologist by trade, honed his songwriting skills as a member of electro-pop and new wave bands in his hometown of Montréal. His highly personal and sometimes flashy synthesizer parts were central to the sounds of Popstress and moreover, the all-electronic RedShift that he founded with the late great poet/singer/actor Ian Stephens (see Erik Cimon's documentary "Montréal New Wave" for a taste).   After a long hiatus working in research labs, aWc (as he is also known) returned with the making of his solo piano recording entitled "l'inévitable? léviter". A collection of mostly short pieces (some going back as far as his debut on his mom's upright!), the album navigates between classical and new age influences with a touch of jazz and rock. "l'inévitable..." features compositions perfected over many years, as well as improvisations recorded in a single take. Other tracks combine both approaches. In their own way these are songs without words. Fittingly, the album closes with versions of two RedShift songs: the fan-favorite "Abandon" and the band's eponymous piece. visit antoinewcaron.com for more information