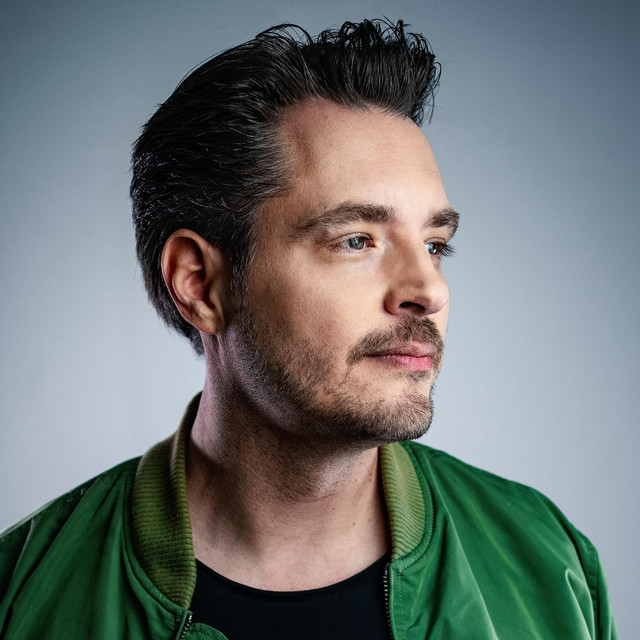 “Music speaks louder than words.“ DAZZ takes you on a wild journey through different styles of Dance Music with plenty of energy and catchy vocals. His releases on iconic labels like Spinnin’, Armada and Universal Music gained widespread recognition and have seen support from internationally well-known artists such as Sam Feldt, Don Diablo, Lucas & Steve, Mike Williams and Lost Frequencies. DAZZ has performed his electrifying DJ sets along many other DJs at the top of their game including MOTi, MORTEN and Yves V while playing intimate clubs as well as large venues worldwide. With many more projects lined up for 2020 he is set to continue his rapid progression as a “one to watch” artist. Get ready for a DAZZlin’ experience because his energetic music speaks louder than words.