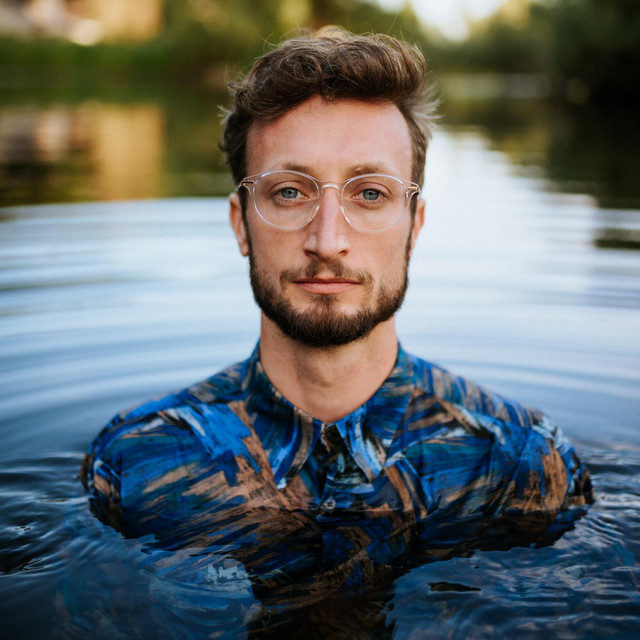 TONG combines pop and electronic music while keeping the violin in focus. Using his loop station and vocals, TONG creates a new and unusual blend of a classical instrument, electronic sounds, and alternative beats. The emotionalizing violin sound and vocals takes the audience on a journey through passion and brilliance. ​ As a former German tap dance master and classically trained musician, TONG’s search for a connection — between classical and pop, modern and commercial, organic electronic and contemporary dance — has led him to experiment with new sounds. He was a member of the electro-acoustic band Moglebaum and played at various clubs and festivals, including The WE Festival, NL; Lunatic Festival, DE; and Meadows In The Mountains, BG. TONG’s intensive search for his own music style resulted in the release of his self-titled (under the name Tonio Geugelin) debut EP Constant Magic in 2017. His single Schillerize achieved +1 million plays on Spotify. He won the second prize at the PCM Award in 2012. TONG lives in Hamburg and is currently working on the debut album “ON” to be released on May 7 2021.