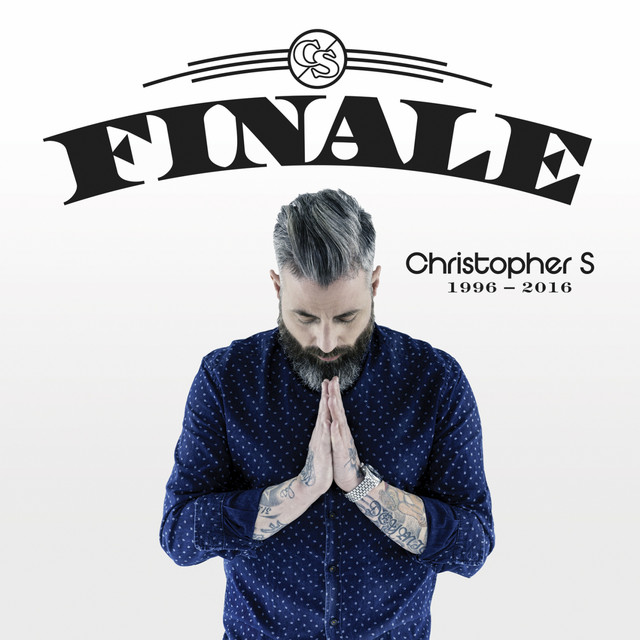 Christopher S is a house DJ and producer from Switzerland. Among the most popular DJs in his homeland, he is known for his luxury fashion taste and is affiliated with OXA, a Zurich-based superclub with its own record label. Born Christoph Spörri, he began his career in 1996 and initially worked on establishing himself as a house DJ on the Swiss club scene. Around the turn of the century, he was featured on a couple albums in the Ugly House series of DJ mix albums. The first of his DJ mix albums to reach a mass audience was Double House, Vol. 2 (2001), released in association with the Zurich-based superclub OXA. The album was a Top Ten hit on the Swiss albums chart. Successive volumes in the series, namely Double House, Vol. 3 (2002), Double House, Vol. 4 (2002), and Double House, Vol. 6 (2004), were also Top Ten hits. Meanwhile Christopher began releasing DJ mix albums in association with OXA that were marketed differently, putting himself in the forefront of the packaging and featuring some of his own productions. Albums in this series include Houseflowers (2001), Smell the Houseflowers (2002), House Boulevard (2003), and Angel (2004). Later such albums cast Christopher as a luxury fashion icon, for example Lifestyle (2005), Fashion (2005), Luxury (2006), Jet Set (2006), F.A.M.O.U.S. (2007), V.I.P. (2007), Superstar (2008), Champion (2008), and Popular (2009). Some of these latter-day albums reached number one on the Swiss albums chart. After the Double House series ran its course, Christopher was featured annually on albums in the Energy House series released by the label Energetic. It's worth noting also that the productions credited to Christopher on his albums are in fact produced by a long list of production collaborators rather than the DJ himself. ~ Jason Birchmeier, Rovi