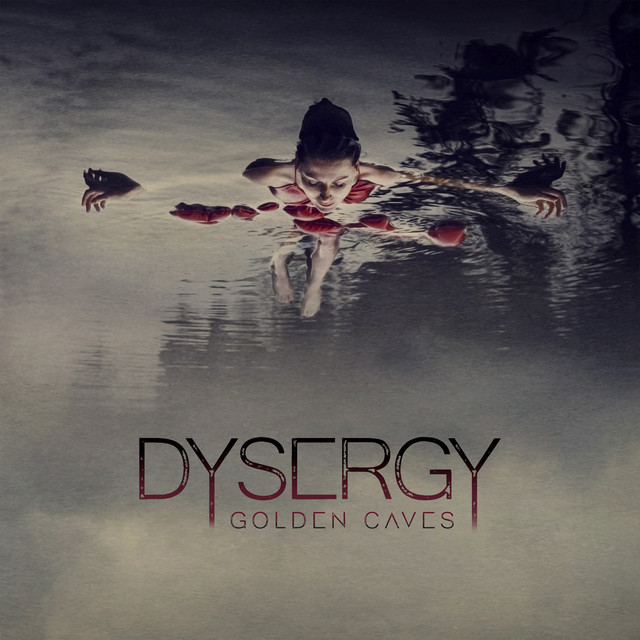 Golden Caves are one of the most promising representatives of the new generation of Progressive Rock. Significantly, the band from Holland were nominated in the category ‘Limelight’ (greatest talent) of the prestigious Progressive Music Awards in the UK. A dynamic mix of Prog Rock with modern alternative influences and an infectious pop edge characterises the music of Golden Caves. A prominent role is played by the radiant front lady Romy Ouwerkerk with her heavenly voice.

Now – three years after the critically acclaimed debut album ‘Collision’ – there is the release of ‘Dysergy’. The brand new album consists of 10 tracks, all composed by the band itself.