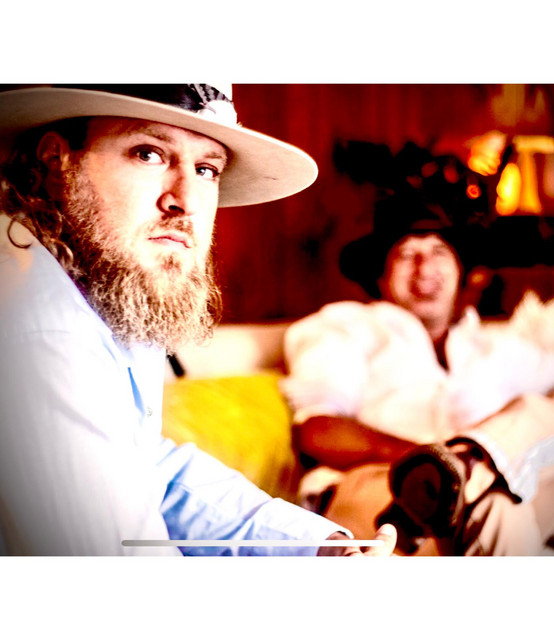 Coming off the most recent success of the self titled debut album, The Wilson Brothers Band have made their name in music. and they do not plan on stopping anytime soon. Debuting at #1 on the CMT 12 pack countdown as well as landing on the Billboard and Music Row charts with “It All Looks Good From Here” in 2018, Chad and Kyle Wilson displayed to the world what so many have been missing. Exceptional lyrics, unmatched harmony, and powerful stage performances are what the Wilson Brothers Band have embraced and built their brand upon. And it is surely working. Coming off the success of their first single, “Loving You Loving On Me” was then released in 2019 as the follow up. Again reaching the Billboard Country Charts, the Music Row Charts, and spending three weeks on the Cranked Up Country Top 25 Weekly Countdown at #1, the Wilson Brothers Band proved that they belong. Winner of the 2019 and 2020 Best Country Duo/Group of the YEAR at the 13th & 14th Annual NIMA Awards, winner of the 2020 Shiner Beer best country band, currently nominated for the Alabama Music Awards for Best Bama Country Band, and with several nominations for individual awards, there is no doubt that the follow up album currently being recorded will be released to much anticipation. Their loyal fan base has grown as they begin to make their way into areas and territories never before played. The authenticity and unquestionable talents of the Wilson Brothers Band will pull you in too!