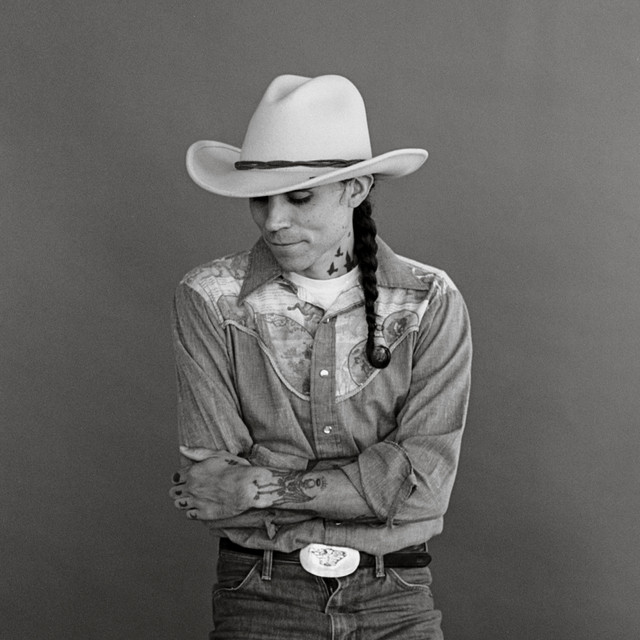 Too often it seems we are searching for gold in all the wrong places. On Two Coyotes, Roger Harvey looks beyond the blinding flash of all that seems to glitter and reconnects with the roots of song, reminiscent of a time when music was more folk tradition than commodity. The record feels like a spiritual descendent of the country and folk music that influenced its creation, while maintaining continuity with the electric-guitar driven style of his previous releases. The result is a conversation between the warm acoustic nature of country and the deliberate twang and richness of rock and roll, with a deeply emotive message and timeless delivery. Recently returned to his home state of Pennsylvania, Roger has found his place in the burgeoning music community of Philadelphia. Although his history in punk rock is extensive, he continues to follow his love of folk and country songwriting. Recorded at Ronnie’s Place on Music Row in Nashville, Tennessee, Two Coyotes doesn’t fail to evoke it’s heritage. Alongside a cast of close friends—including Mike Sneeringer of Strand of Oaks and Adam Meisterhans of Rozwell Kid—he discovers a reverential yet fresh way of exploring the songs and their roots, though the most obvious connections lie more in the emphasis on craft, storytelling in song, and the subtle interplay between the music and message then they do directly within the album’s sound.