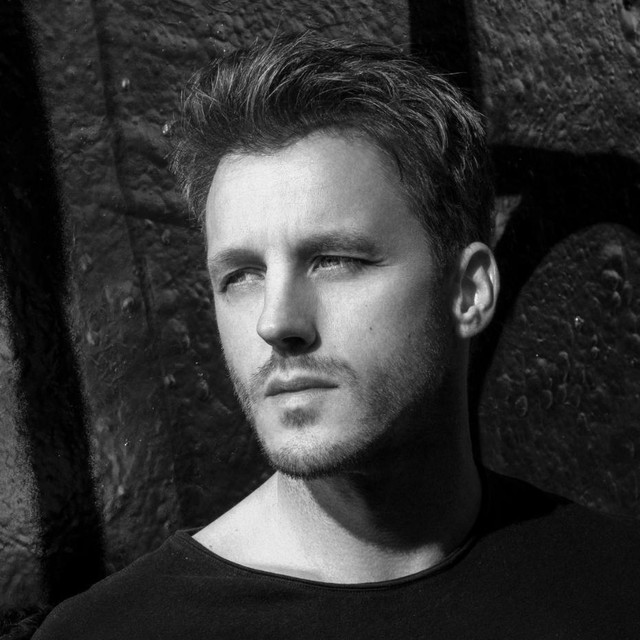 Frampton has a hallowed history, having cut his teeth in London’s seminal nightclubs of the 1990s and finding success with his ventures into production. Holding down residencies at many of the capital’s top venues and later playing abroad regularly as a touring DJ, he made a big name for himself before he decided to take an indefinite hiatus. Inevitably here was only so long he could resist the call of his beloved house music, though. He took a year out of his day job to get back in the music zone after realising that something was missing. “It was a thrilling, soul searching experience”, he says, “dusting off the record collection, dabbling with early 1930s blues recordings, and giving them a unique twist on today’s current sound. I love to delve into musical genres, follow my instinct and see what comes out the other side. I'm currently in the experimental stage, and it's amazing, there are no rules or boundaries, I can create my own pleasure, then share with everyone else". Also a keen guitarist, his skill with the instrument gives him a solid grounding in musical theory and intuition. With throbbing bass and tough, percolating beats, his latest rework of Black Betty is made for dancefloors and oozes energy and drive. With support from a diverse range of A-listers from Danny Tenaglia and Adam Beyer to Danny Howard, Hot Since 82, Solardo, Josh Butler, Robert Babicz and De La Swing, it’s got all the hallmarks of a winner.