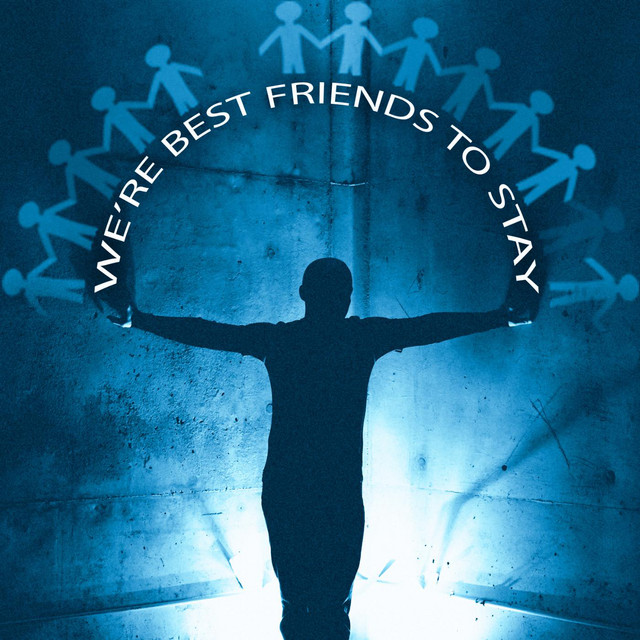 Bio  Born and raised from the inner city of Chicago, I introduce to you a very talented artist, singer/songwriter and performer. The youngest of nine children, in a house of many genres of music, Wally absorbed and developed a musical integrity that is evident in everything he indulges. Having performed with many talented greats like Pat Monahan of the Band Train and Jim Peterik of Survivor/Ides of March, Wally has also toured in Las Vegas at Mandalay Bay for New Year's Eve performances and twice performed the National Anthem at Wrigley Field. Wally has had much success as a singer and songwriter throughout his professional career ranging from solo recording projects to contest winning songs to national airplay of his original works on network television. At heart he is a soulful singer-songwriter who creates not only the music, but the artwork, the music production and websites it takes to complete his projects. There's no question he is an emerging indie artist destined for more successful endeavors.