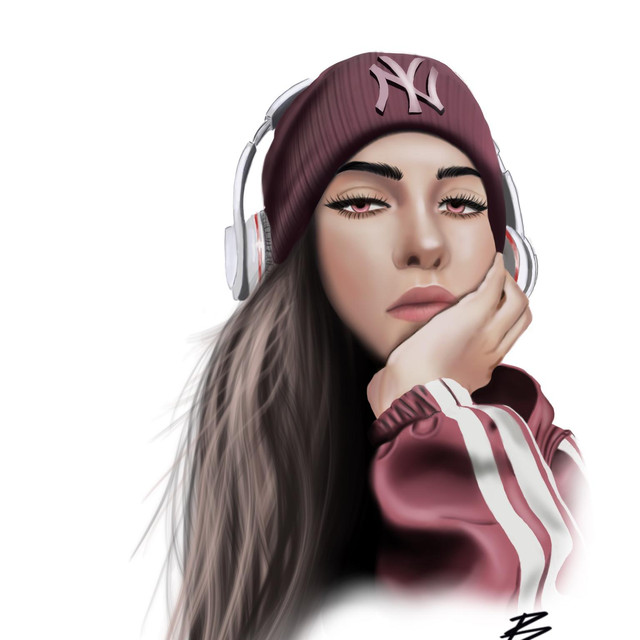 Istanbul born producer, song-writer, singer XEY is a 22 years old R&B, pop, downbeat vocalist who started her journey with music production. She started making beats while she was studying psychology in Bahcesehir University. XEY graduated in 2018 and met Volkan Uça who brought her into the Sin Records family. After finishing her production classes she took from the label, XEY signed with the Sin Records and released her debut single “If you were to leave” in December 2019, which she produced, wrote and performed herself. XEY also plays the guitar which is instrumental for her songwriting process.