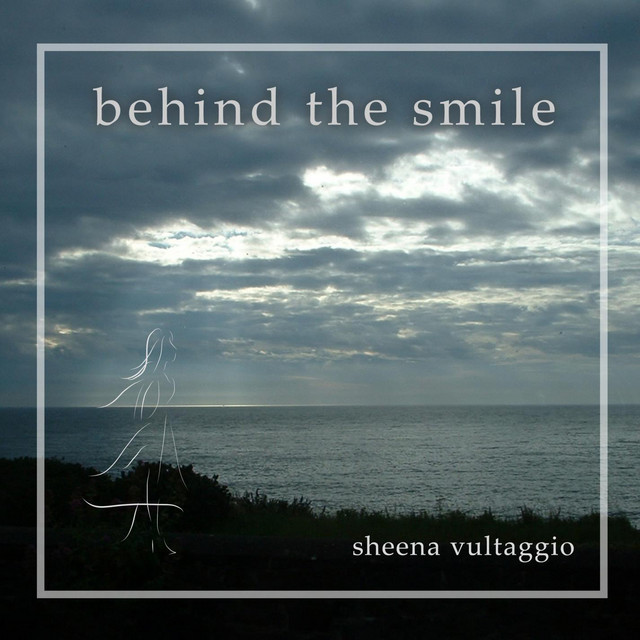 Originally from Scotland, Sheena moved to England after graduating from the University of Edinburgh with an honours degree in Music. Coming from a musical family, she was brought up on an eclectic mix of traditional Scottish music, folk, jazz and even some prog rock!   Sheena has been singing for as long as she can remember, making her solo debut at the age of only 5. She taught herself to play the piano that had belonged to her great grandmother, first by ear and then also learning to read music. As an adult, Sheena also taught herself to play guitar, and started playing local open mic nights in 2017. A shy girl in general, Sheena feels most at home behind a microphone with her guitar.   As a teenager, Sheena was heavily influenced by the music of Eva Cassidy, after being introduced to the Songbird album by her History teacher. More recently, she has found the music of songwriters like Jenn Bostic, Sarah Darling and Lindsay Ell particularly inspiring, loving songs which tell a great story and evoke emotion.   Sheena’s sound can be described as ‘folky pop with a touch of country’. Her songs tell honest stories, some of which are her own, others have drawn inspiration from people she knows or even books she has read.   She released her first original track, Sent to Try Us, in 2015, but during lockdown in 2020 Sheena had time to focus on her songwriting and subsequently recorded her debut EP, Behind the Smile (released 10th May).