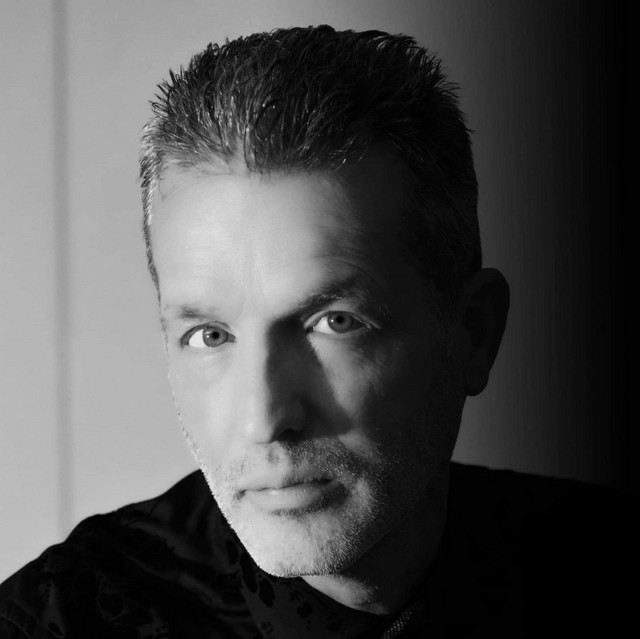 James Zada is a successful record producer with over 1.3 million album sales Worldwide. His music has been featured on many TV shows including Friends. ​ Releasing under the artist name Llewellyn, he has built up an impressive catalogue of over 100 album titles and won many awards including a Gold Disc and 4 music awards at the coveted COVR Awards in Colorado. (including Best Overall Music in Show 2013) and Best Healing Album 2019. ​ Through the label Hot Tub Records, distributed by Sony Music, James Zada is now recording and releasing his more commercial style of songs and tracks featuring guest artist rappers such as Es.