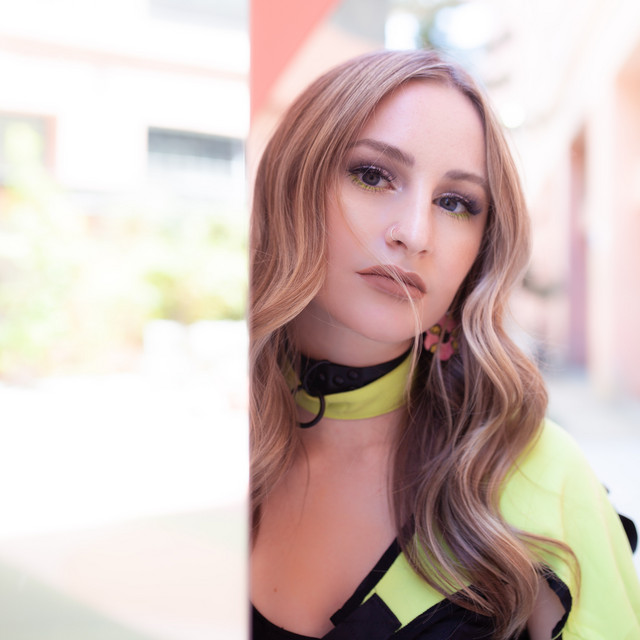 In 2019, 24-year-old Pauline Herr independently released 6 solo-produced, written, and recorded tracks. Last year, in March, she put out her debut EP with Lowly Palace, being the first female artist to release an EP with them. Her ultimate goal is to make authentic music that speaks to your soul and to help continue to pave the path for female producers. Because Pauline aims to be her true self in all of her music, the goal is to produce, write, and record all of her own tracks and pour real, intangible emotion into every aspect of them. Pauline's unique production is influenced by Indie-Electronic, Hip-Hop, Pop, and EDM, but each track is unique and her songwriting is vulnerable, raw, and unlike anything you've heard. Pauline's just released her first single of 2021, 'Selfish', with Seeking Blue. This song is an important piece of a much bigger project that's underway - A new era of Pauline Herr. You won't want to miss out on everything she has in store for 2021 and beyond, which will include her first IRL show with Brownies & Lemonade in April.