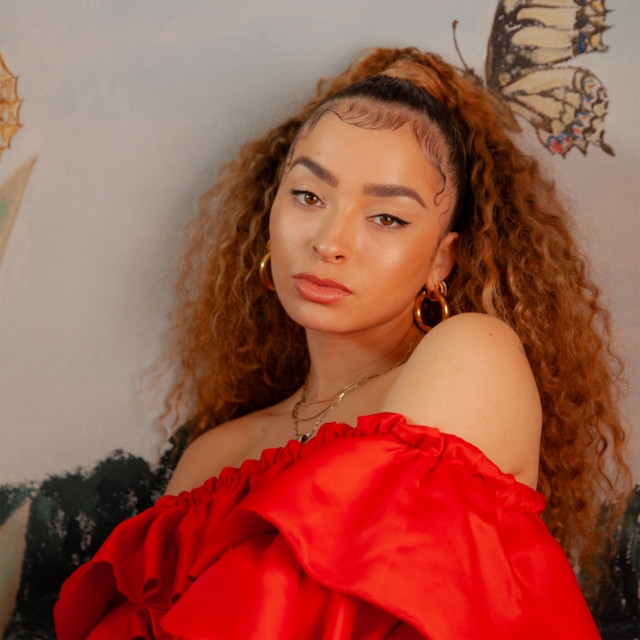 With a double platinum number one single under her belt, a BRIT Award, two MOBO Awards, two further platinum selling singles and a top 5 album, perhaps you’d expect Ella Eyre to rest on her laurels. You couldn’t be more wrong. The four years since her debut album, Feline, have taken Ella around the world on a mission to find herself both as a solo artist and as a person. In the wake of her father’s sudden passing in 2017 she experimented with sounds in the US, found healing and limitless inspiration in her fatherland, Jamaica, and returned to London full of confidence and a hard drive bursting with hits. As she’s grown and matured as an artist, so too have her ambitions. Hits are great but she’s now more interested in a long, stable career than she is about hitting the number one spot.