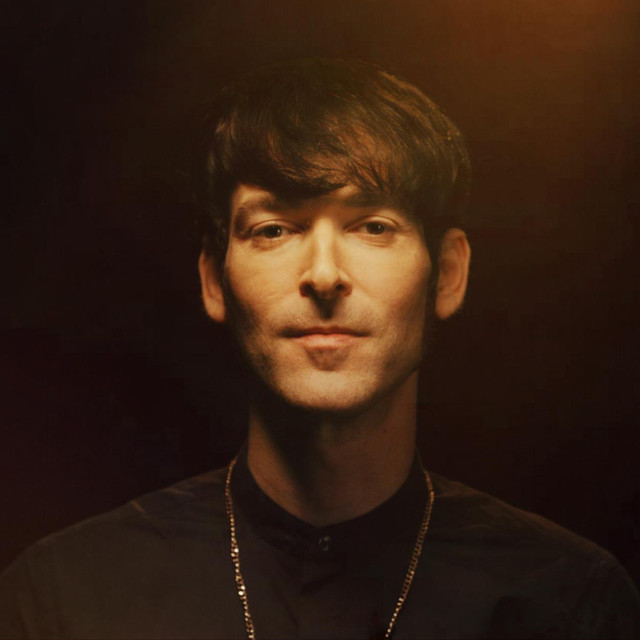 Arnon Naor, best known by his stage name Sun Tailor, is a singer, songwriter & producer from Tel Aviv. He grew up between England and Israel, and only began writing songs during his 3 year military service. Songwriting became an escape for an 18 year old soldier stuck in a secluded army base. After releasing his first album

Like the Tide in 2012, he quickly became one of the leading figures in the Israeli indie scene. His second album, This Light was released in 2014, and saw the gentle acoustic intimacy of his first record joined with groove, energy and raw power. A leading single from the album was Who's At Your Window, which received extensive radio play both in Israel and in Germany, with its dark and epic video featured on Time Out and De Stern. After working with a band on This Light, he began experimenting by himself in his Jaffa studio, recording a variety of folk instruments (Autoharp, Harmonium, Mandoline, Glockenspiel) alongside guitars and drums, producing newer, bolder sounds. The result, Trials & Troubles , is a lush, acoustic folk pop, more direct and uplifting then his previous material. His music has received major praise from both indie and mainstream media, has been streamed online over a million times, and has taken him all over the globe, with over 200 shows in his native Israel, Europe, US, Russia, Japan and India.