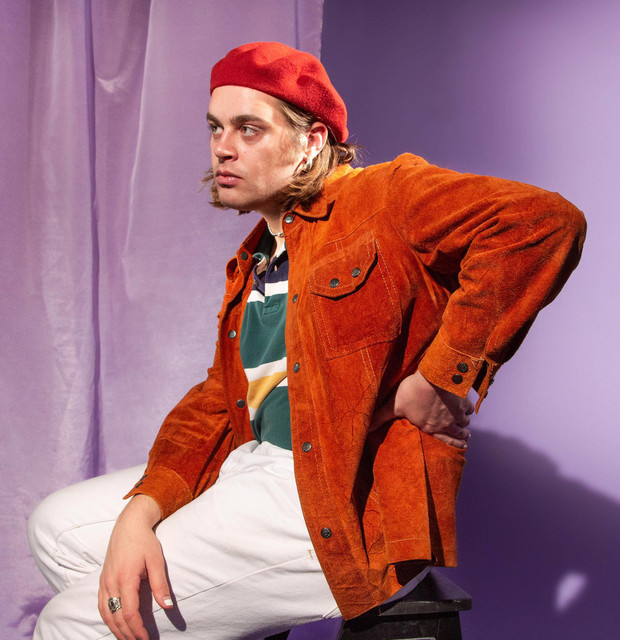 It’s not especially uncommon for an artist to probe deep into their own psyche to uncover what makes them tic, but Kevin Krauter’s light touch feels like something all his own. On single Pretty Boy, Krauter sings, “Look ahead, say I see me now / Smiling at what used to stress me out / Cause it won’t be too long, but I’ll take my time with it / It won’t be too long till I come back home.” There’s a palpable sense of joy in Krauter’s acceptance of dire, stressful moments, and a liberation that comes from hearing him realize that the present will eventually be the past, and he’ll be able to look back and find peace. After a string of EPs for Winspear, 2015’s Magnolia and 2016’s Changes, and a number of releases with Hoops, Kevin Krauter released his debut LP, Toss Up, in the summer of 2018. Now, just a year and a half onward, Krauter shares follow up effort Full Hand, out now via Bayonet.