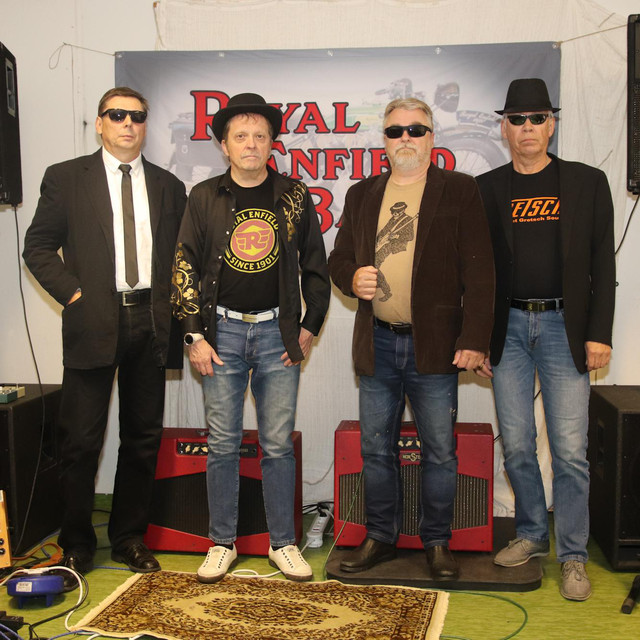 Royal Enfield Band is a bluesrock band from Muhos, Finland (where on earth is that?).

Band has been playing together several years and finally released first CD in 2020. "At Least, At Last" -CD is a compilation of own music and some great covers, which have been played on gigs for years. Included is also the great "Royal Enfield Blues" to remind us of the one of the gratest legendary motor bikes in the world.