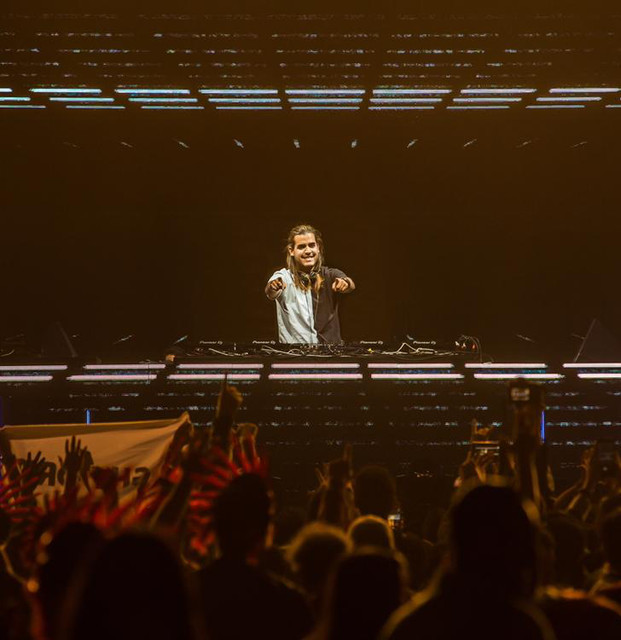 Lightform was born in Guadalajara, Jalisco. México in 1994. He was always interested about music, but at the age of 14 he began to experiment in the electronic world and it continuously grow. A few months after, he began to wonder how this music was created and thanks to a schoolmate who introduced a production software to him, he began his journey in the creation of the beloved electronic music.   In 2011, he started to create his own tracks in a homemade studio.His music has been supported by artists such as Armin Van Buuren, Ferry Corsten, Paul Van Dyk, M.K.I.K.E Push, Giuseppe Ottaviani, Simon Patterson, Steve Allen and many more.   Nowadays he is known by his great style and way to persuade at stage.