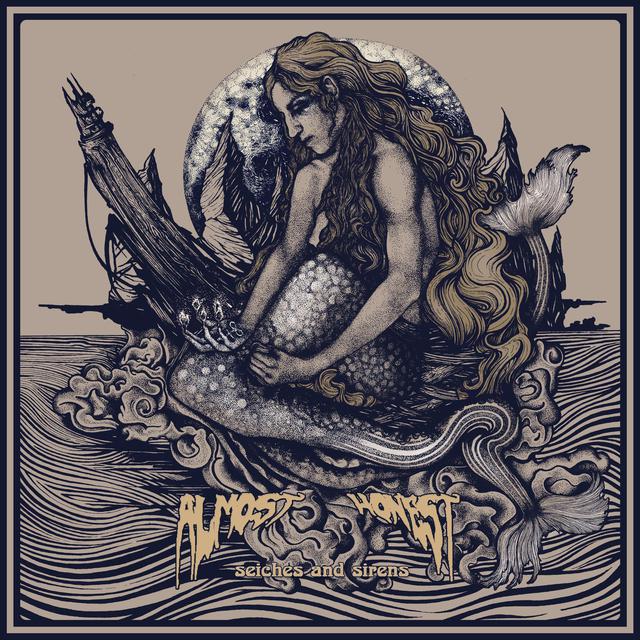 With the release of their second full length studio album “Seiches and Sirens” and their appearance in the esteemed “Classic Rock Magazine” the groovy sexy viking funk doom rock trio Almost Honest have made quite a name for themselves. Born in New Cumberland, Pa in 2013 these cats have been bringing energetic and memorable live performances across the east coast. Shayne Reed lays down the thundering vocals and groovy guitar while Seth Jackson brings the funky rhythm with his bass. Lastly Quinten Spangler is the time keeper and beat god. Fans never leave a concert unsatisfied and with a sound as unique as there's, who can blame them? They have been featured in such publications as Classic Rock Magazine, Doomed & Stoned, and The Obelisk. They have cemented themselves as a force to be reckoned with. This doom rock group have also played with such amazing acts as Revocation, Astronoid, and Moon Tooth. These guys are the ones you will want to keep your eyeballs on because they are carving there own piece of music funkery and they want you to be apart of the ride. Shayne Reed - Guitar/Vocals Seth Jackson - Bass/Vocals Quinten Spangler -

Percussion We have the same mission now as we did then, to bring groovy sexy viking funk doom rock to anyone and everyone we can. We will stop at nothing to turn you into a groovy, Almost Honest loving, cat.