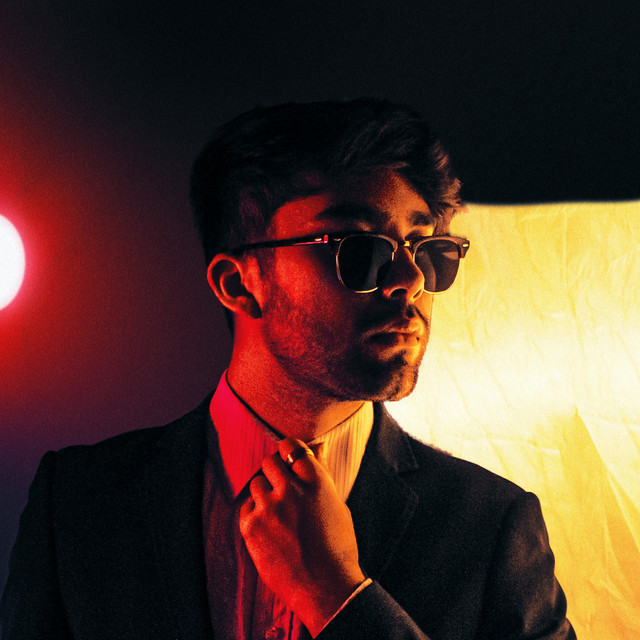 Oliver Lars Feilberg-Maiti also known as his artist name “Boxter”, is an 19-year-old Danish musician born in England but shortly moved to Denmark at the age of 5. Boxter's music first started in the form of ukulele covers on SoundCloud when he was 15, although he quickly started experimenting with writing songs of his own, and on May 2017, he released "Don't Love It No more", which was part of Boxter's mixtape project "Just Peace". The song was noticed by a small Danish YouTuber and gave Boxter his first small following. 2 years later on June 7th 2019, he released "Why Is Love So Complicated?" as a part of his first album "Hot Pink Fire" and later that year he released "Take Me Back". The songs were featured on official Danish Spotify playlists and further grew Boxter's audience   "Music has filled up my entire life. It's pretty much all I do at this point, yet four years ago I didn't even have a basic understanding of how to write a song. So the journey has really only just started for me and I seriously doubt it will end anytime soon"