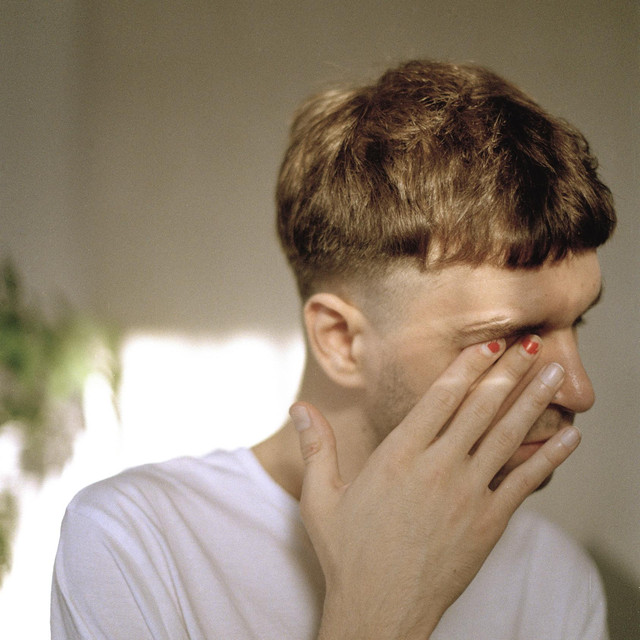 dné (pronounced [D-neh]) is Ondřej Holý from Prague, the Czech Republic. He started making music in 2008. Throughout the years 2009 – 2013 dné made a couple of EPs which were released via various labels (Heat Death, AMDISCS, Bad Panda, Mine all Mine!, Starcastic). Majority of that time he was also working on his debut album. The debut album called “These Semi Feelings, They Are Everywhere” was released in November 2016 via Majestic Casual Records. It won two national awards for Album of the Year (Vinyla, Apollo) and one for Best Electronic Album (Anděl). He scored the HBO documentary film Nothing Like Before / Nic Jako Dřív. Soundtrack was released in April 2018. Vinyl available at dnemusic.bandcamp.com For more info go to dne.fm