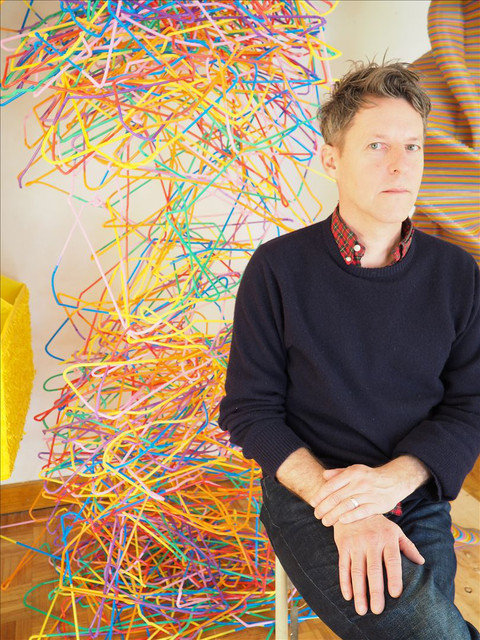 Formed in the late 2000s by Colin Huebert and Erik Arnesen while both musicians were still members of acclaimed Canadian folk-pop outfit Great Lake Swimmers, Siskiyou retains much of the cinematic scope and northern folk architecture of GLS, but doubles down on the darker, more meditative, alt-pop-driven, and minimalist aspects of the group. The duo's 2010 Constellation-issued eponymous debut was recorded during a period of downtime from GLS, and it evokes the vast and chilly Pacific Northwest where it was birthed. The outfit's sophomore long-player, Keep Away the Dead, which offered up a similarly rural, yet more studio-savvy example of the group's sound, followed in 2011, while 2014's lush and brooding Nervous found the band in full-on chamber pop mode. ~ James Christopher Monger, Rovi