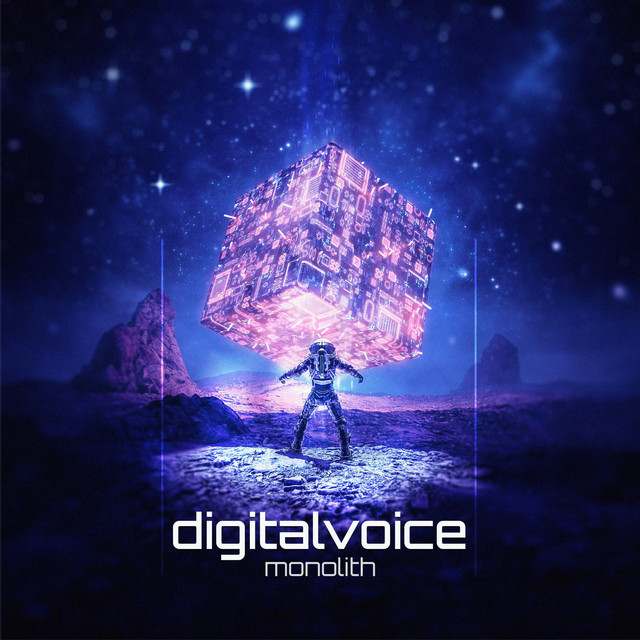 The discovery of the monolith was a revelation of other life in the universe. After the news hit the population, people tried to reach this new world and discover the touch of transmissions from distant worlds across the whole universe. No one knows who created this artifact, but it was clear that it was a portal. Portal to soundscapes familiar and unfamiliar territories, unique to each listener and even a lifetime could not be enough to experience everything. When the early travelers had returned, he had not believed the stories. Stories told about the music people had been hearing in cryosleep. It should not have been possible as all measurable brain functions are frozen in the long cryosleep to prevent the realization of the passage of time, usually counted in years. But there it was, he was hearing it, and he was not sure if he was awake or in sleep. This technology had been perfected a few centuries ago, and it had not been changed ever since. There had not been a single case of people telling being awake during the journeys. Something had changed now as he felt being awake. This seemed like one of those lucid dreams he occasionally had. The song did sound so familiar to him, so he was not sure if he was back in his crib just beginning his journey in his life, not knowing what laid ahead. All he could think now was his parents he loved so dearly. He felt he had lived, reborn, and could not see the difference between the beginning or the end. They both felt the same.