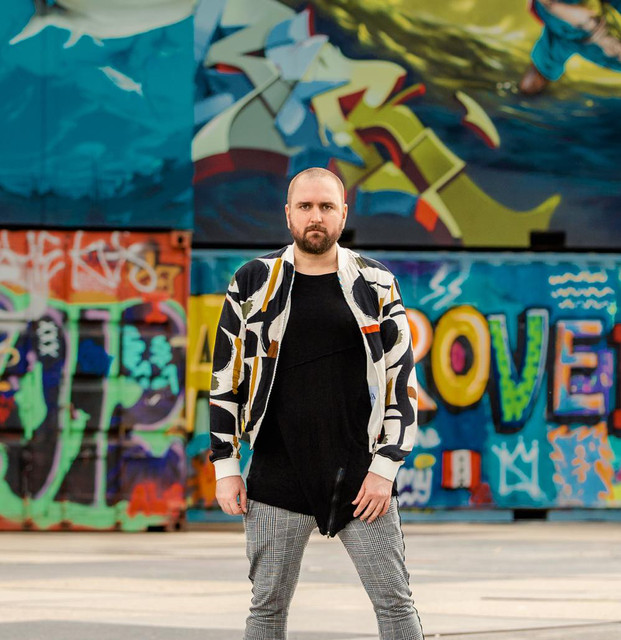 Bolier has been making waves on the international electronic music scene for several years. ‘Sunshine’, his 2014 collaboration with Dutch duo Redondo, saw him morph his sound into the more organic, pop influenced deep house that has become his signature. Further Redondo collaborations - 'Every Single Piece' featuring US indie band She Keeps Bees, and 'Lost & Found' featuring Bitter's Kiss – and 'Forever And A Day' (working with Natalie Peris), have seen him continue his rise to fame. Following this, Bolier surprised everyone in 2016 with an official collab with the late reggae icon Bob Marley & The Wailers, reworking his 'Is This Love' together with LVNDSCAPE. Supported by the Marley family and released through Tuff Gong, the track got picked up worldwide, by now counting over 100 million Spotify streams. More recently, he dropped last year's popular deep house tune 'Imagine' and recently presented the successful collab single with Joe Stone, titled 'Keep This Fire Burning'. Meanwhile, Bolier undertook a sweet summer tour, including Tomorrowland, Mysteryland, Ministry of Sound, shows in the Middle-East and supporting Martin Garrix at his Ushuaïa residency. The release of ‘Follow Me’ featuring NBLM marks the launch of his own imprint FRCST, a platform for Bolier to showcase music by him and others he thinks deserve the spotlight – keep an eye out!