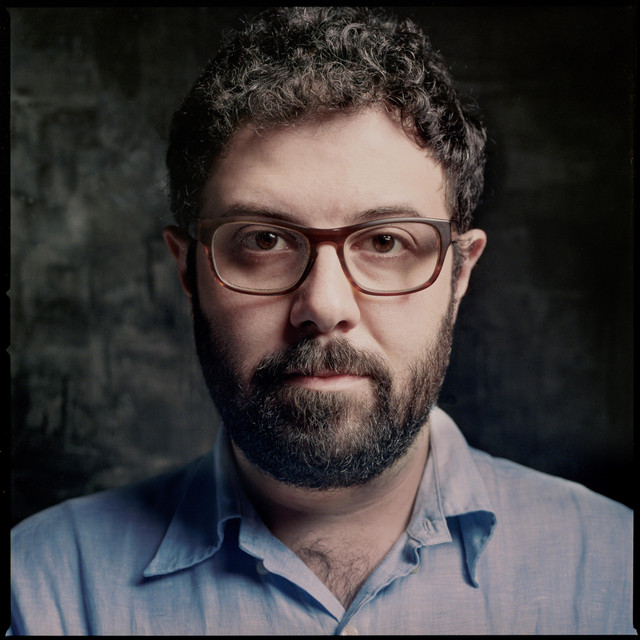 Winner of a 2015 Rome Prize and a finalist for the 2014 Pulitzer Prize, the Brooklyn-based composer Christopher Cerrone is internationally acclaimed for compositions characterized by a subtle handling of timbre and resonance, a deep literary fluency, and a flair for multimedia collaborations. This season Cerrone has world premieres of his new string quartet with the Calder Quartet for the LA Phil; a new percussion quartet for Miller Theatre as part of a Cerrone Composer Portrait performed by Third Coast Percussion; and a violin concerto for Jennifer Koh and the Detroit Symphony, led by Leonard Slatkin. Cerrone’s music will be performed this season by the Orquesta Sinfónica del Principado de Asturias, the Mississippi Symphony Orchestra, and at the MITO SettembreMusica Festival in Turin and Milan, Italy. His work is featured on releases from New Amsterdam Records, VIA Records, and an album from Christopher Rountree and wild Up. His upcoming opera In a Grove with librettist Stephanie Fleischmann had its first workshop with Mahogany Opera Group at the 2017 Various Stages Festival. One-sixth of the Sleeping Giant composer collective, Christopher Cerrone holds degrees from the Yale School of Music and the Manhattan School of Music, and is published by Schott NY and Project Schott New York.