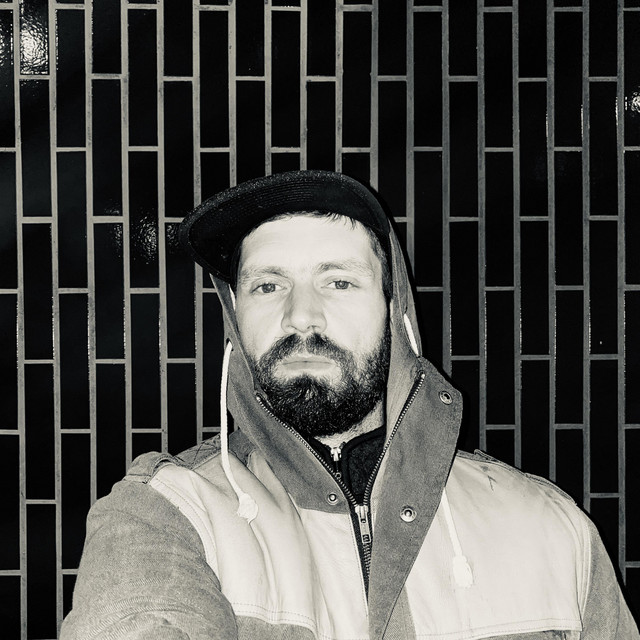 Kejnu is the moniker of multi-instrumentalist and multimedia artist Nuél Schoch, who grew up in a sunny village on the shores of Lake Zurich in Switzerland. Despite of a great view of the Alps, his urge for the dark and mysterious made him paint the walls black, draw the curtains and immerse himself in the creation of music. He learned to play the guitar at a very young age and was already producing and distributing his own 4-track tape recordings when he was 14.   Schoch's manifold music is characterized by rattling beats and percussions, grainy synthesizers, dreamy, solemn vocals and slightly psychedelic post-rock guitars. In his music you can find traces of a huge genre spectrum ranging from Alternative and Dream Pop to Ambient, Electronica and Post-Rock.  In the past, Kejnu has released a total of four albums, including «I Have No Arms And No Legs» and the fully packed double album «Centillion» and performed numerous club and festival shows.