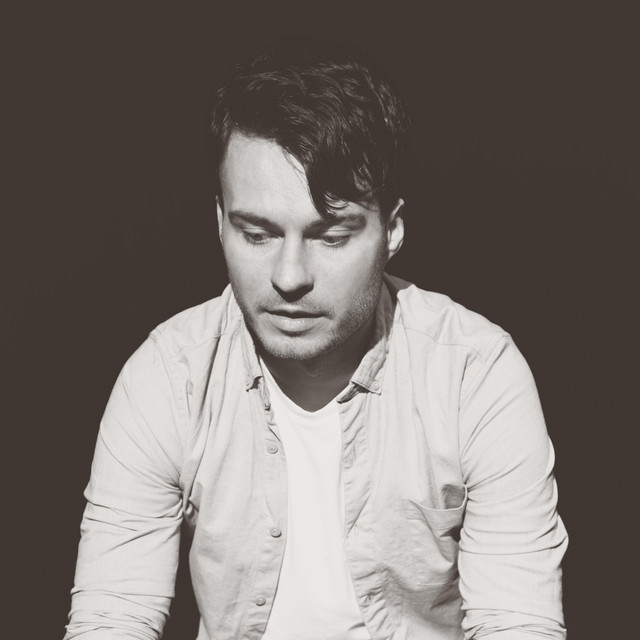 “Henry is a huge talent. Brilliant voice and a really gifted writer too. It was a huge pleasure working on material with him.” – Grammy Nominated Music Producer Jon Cohen. From an early age Henry from Shrewsbury, Shropshire has always had two passions in his life, rugby and music. He became a county rugby player and a music scholar at Ellesmere College. At the age of 14 Henry was diagnosed with a juvenile inflammatory condition which led to years in and out of treatment and pain management. This was eventually diagnosed as Ankylosing Spondylitis. He was devastated that he could no longer play rugby, but he still had his love for music. Henry began to perform wherever he could, and entered a competition for unsigned acts called Open Mic UK, where he gained a place in the national final and performed to a packed audience at the O2 Indigo in London.

However, as success appeared around one corner, devastation appeared around another; Henry’s oldest brother Tom died at just 29 years old after losing his battle with alcohol addiction. Henry used songwriting to escape and express his emotions on how he was feeling, and this was when the song, ‘Lost Days’ was recorded.